The Future Of Carbon Neutral Jet Fuel Is Almost Here 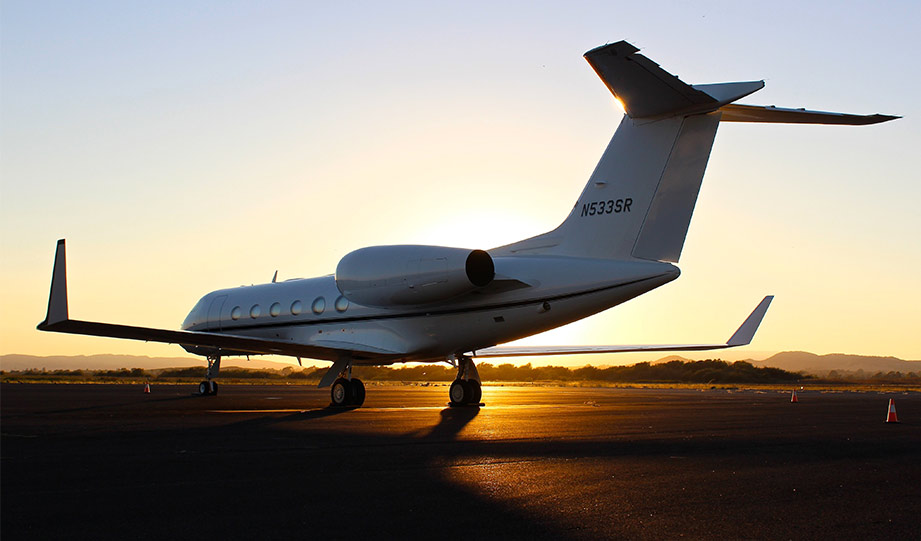 The airline industry has long been held up as one of the biggest contributors to climate change because of the volume of CO2 it emits at much higher altitudes. But there have been some breakthroughs that could be significantly changing that.

While there are projects to use hydrogen to fuel planes, another option has been to create carbon-neutral jet fuel.

What stands out about a recent scientific breakthrough is not just that it involves a process to create carbon-neutral jet fuel, but it does so by converting CO2.

A Forbes report provides some insights into how this new process is so unique and innovative.

This could be a much faster solution than switching to hydrogen fuel, which is still in its infancy. But turning CO2 into methanol and then jet fuel looks like it could become a commercially viable option a lot sooner.