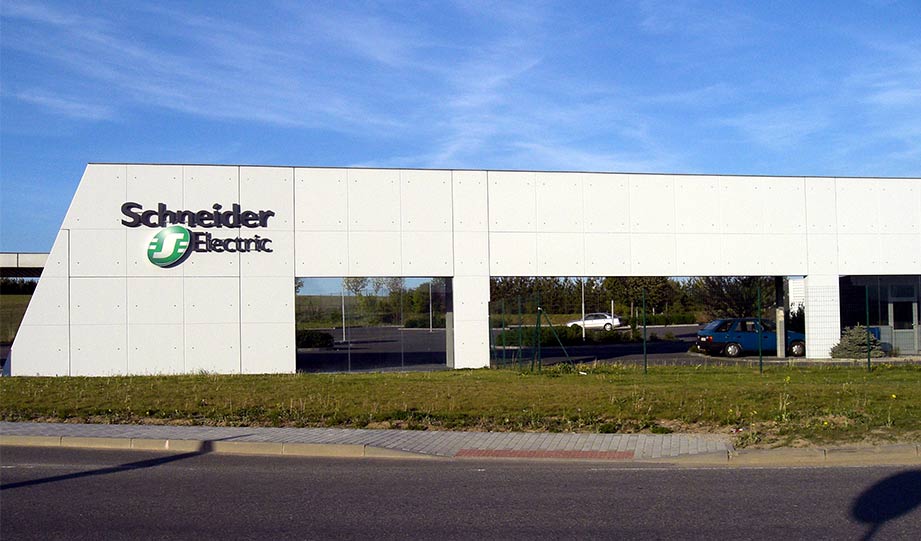 France’s Schneider Electric has been listed as the most sustainable company in the world based on a highly contested competition that has resulted in the latest Global 100 index.

The company jumped from 29th place last year, which is also one of the biggest moves, especially when considering the size of the company.

The Guardian has provided some details about why the company did so well.

“Corporate Knight found that 70% of Schneider’s revenue comes from sustainable solutions and almost three-quarters of its investment is focused on green innovation. Schneider also performs strongly in racial and gender diversity and in resource productivity and safety, it said.”

The company was also up against some of the world’s biggest renewable energy providers, which makes this an even more significant achievement.

With highly profitable operations and a long-standing commitment to doing what’s right for the environment, it’s a great news story that will hopefully serve as a shining example to other corporations to take eco-conscious actions.