Biogas From Hog Waste: A Green Bonanza or Hogwash?

Is there a clean and environmentally acceptable way of turning animal farm waste into biogas without turning the whole region into a stink country? 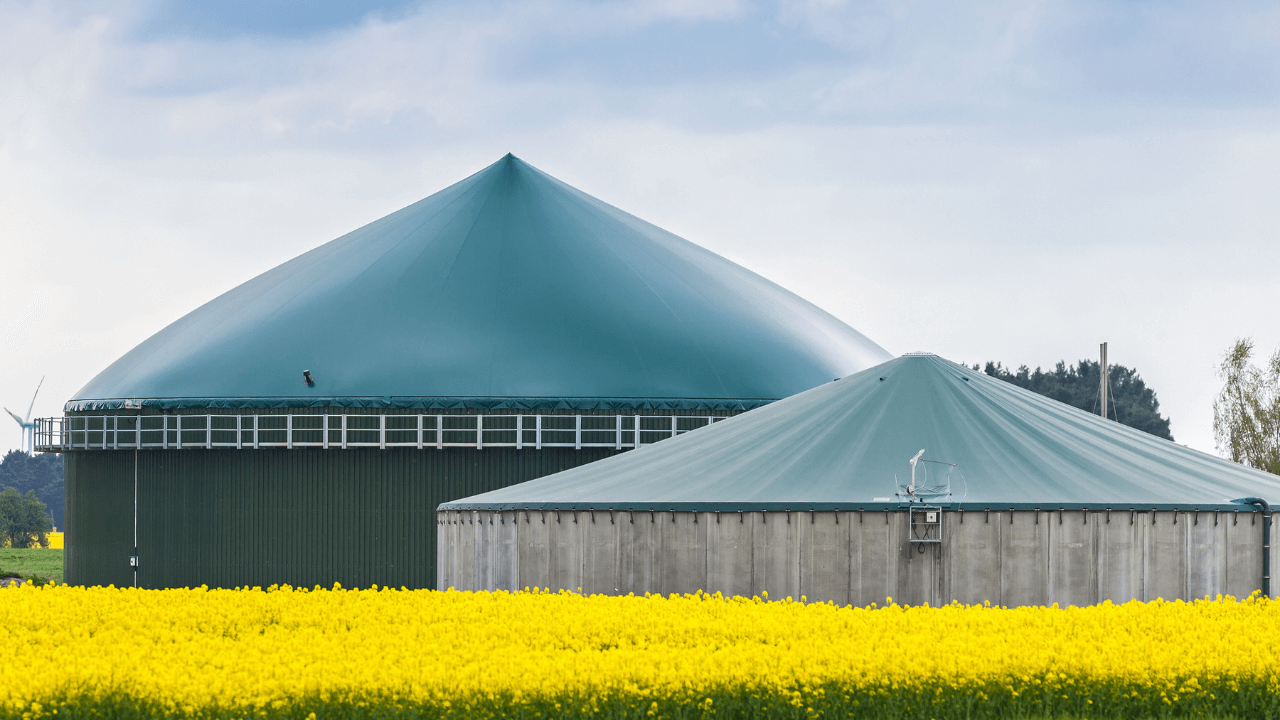 For decades, rural parts of eastern North Carolina have been an epicenter of industrial hog farming.

As if the nauseating mix of rotten eggs and decomposition wasn’t enough, now the residents of Duplin and Sampson counties have to put up with another operation.

YaleEnviroment360 reports that the pork giant Smithfiled is moving forward with a  $30 million project to convert hog waste into biogas.

Methane captured from the waste pits will be transported through a 30-mile pipeline and processed in a new anaerobic digester system before being injected into an existing natural gas pipeline. The facility will be constructed within a few hundred yards of the McCalops, potentially exposing the family to even more air pollutants, including ammonia, hydrogen sulfide, and various volatile organic compounds.

Smithfield claims this biogas operation is a green energy solution that will benefit the community.

Critics, however,  warn it is a textbook case of greenwashing, aimed to repair the image of a company that has caused indiscriminate water, soil, and air pollution in the region over the years.

According to Kraig Westerbeek, vice president of Smithfield Renewables, numerous federal agencies, including the EPA, have long encouraged the use of digesters.

A local utility even estimates that the facility will produce enough biogas to power 3500 homes.