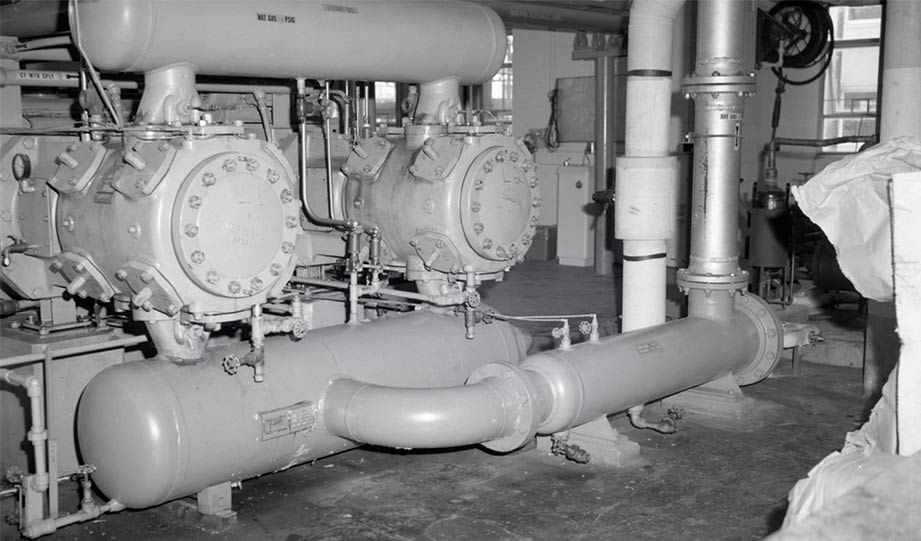 The UK is moving towards its net-zero carbon target by announcing a plan to test 100% green hydrogen in 300 Scottish homes. This will make Scotland the first country to test carbon-free hydrogen for cooking and heating.

Inhabitat reports that Scottish gas company SGN will start fitting houses in Fife with hydrogen heating systems that families will use over the next three to four years.

“The ambitious project is a trial begun by the U.K. government to monitor the viability of using carbon-free hydrogen generated through electrolysis. Ofgem funded the project with $24 million as part of an innovation competition aimed at finding new green energy sources. The group also chipped in $17 million for tests on using the available natural gas pipes to safely transport hydrogen gas over long distances.”

Anthony Green, the head of the National Grid, says that the UK must adopt green alternatives, such as this carbon-free hydrogen.

Sectors such as heating are always difficult to decarbonize, and gas networks are likely to play a critical role in delivering low carbon energy to consumers reliably and safely.

Although hydrogen is a safe gas, the technology has some challenges. For example, electrolysis is only 80% effective, which means that 20% of the energy is wasted in the hydrogen generation process.

However, since 85% of homes in the UK still rely on gas furnaces for heating, green hydrogen is more than a feasible alternative.