Electric Cars Will Be Cheaper Than Gas Ones In 2 Years 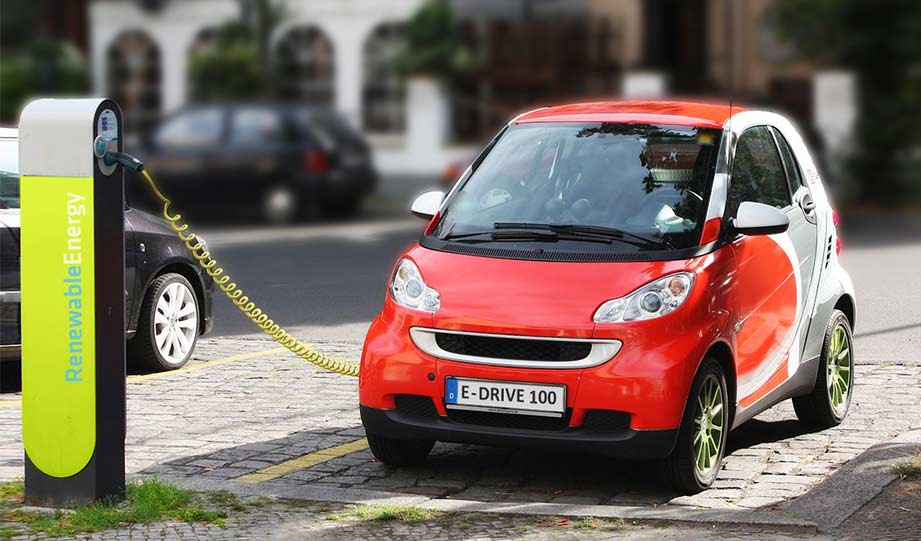 High purchase price used to be the biggest turnoff for people looking to buy an electric car. But not anymore!

This is a direct result of the battery prices dropping to just $101 per kWh by 2023.

According to Futurism, it was long predicted that for electric vehicles to match the price of gas ones, the battery cost must meet a $100 per kWh value, while federal and state tax credits could make it even cheaper.

“The reason why the price of energy storage is such an important automotive indicator is because the battery pack accounts for roughly a quarter of an EV’s total cost, making it the number one determinant of price. It could be the electric car industry’s watershed moment: once dipping below the price of gasoline-powered engines, electric vehicles will look far more attractive to far more consumers.”

What’s interesting, though, is that in other parts of the world the $100/kWh threshold has already been breached. In China, for example, battery packs for e-buses are sold at less.

Prices of electric cars are already dropping due to increased order sizes, growth in sales, and the introduction of new battery design.