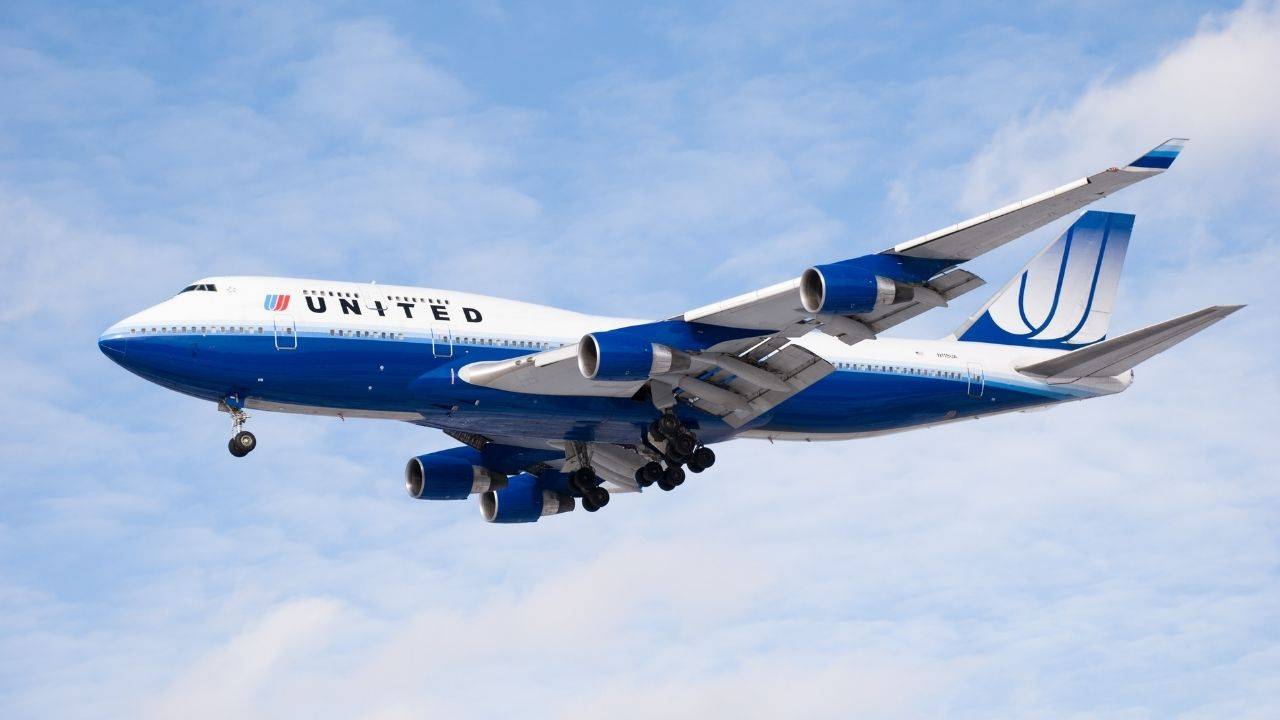 To flight control operators at D.C. Reagan National Airport, a United Airlines flight from Chicago O’Hare was just a speck on their radar screens.

But the 100 people who were aboard that December 9 already knew that they made it into aviation history.

Those lucky ones were on the first passenger aircraft flight ever to be powered by 100% plant-based jet fuel.

According to Good News Network, the new eco-friendly jet fuel was designed by Virient and comes from agricultural waste like corn cobs and stalks.

Today’s flight is not only a significant milestone for efforts to decarbonize our industry, but when combined with the surge in commitments to produce and purchase alternative fuels, we’re demonstrating the… impactful way companies can join together and play a role in addressing the biggest challenge of our lifetimes.

The United’s flight was a gigantic leap for aviation and the environment because up to now, legislation allowed only aircraft with 50% renewable fuels.

However, after completing a successful test flight in October, Virient and United were given a green light to proceed with 100% biofuel.

What amazes the most is that the jet performed the same as if powered by fossil fuel.

This was hardly a surprise to scientists at Virient, as they already found out that their corn-stalk fuel shares many technical specs with petroleum-based fuels.

This means biofuels can soon replace fossil fuels without replacing the entire infrastructure.

With growing concerns about the sustainability of flying, the first carrier that goes 100% bio-fuel might not only reap government incentives but also become the preferred airline for environmentally-aware travelers.