Home » Xcel Hopes For $1.4B In Wind And Solar Investments, Reveals Other Carbon Reduction Goals

Xcel Hopes For $1.4B In Wind And Solar Investments, Reveals Other Carbon Reduction Goals 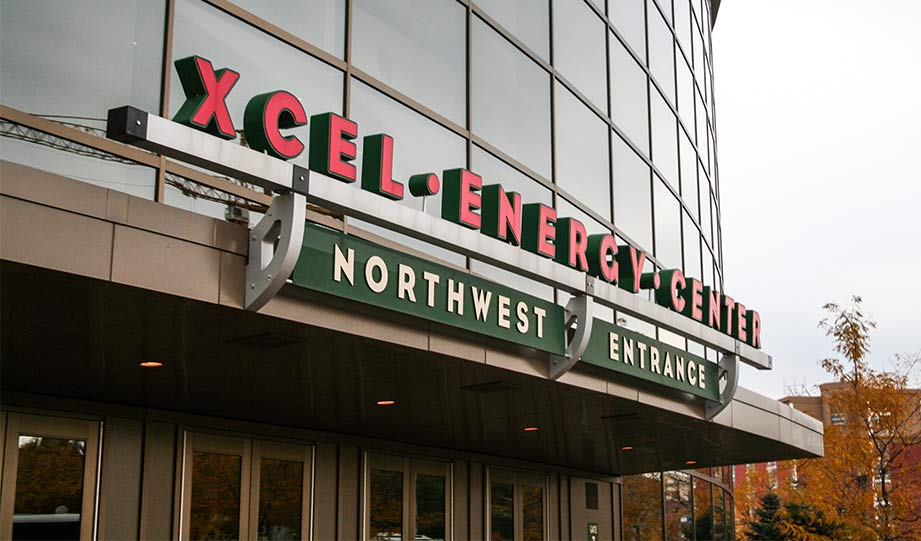 Xcel Energy is asking Minessota regulators to approve $1.4 billion in new wind and solar investments in the next 12 months and is revealing plans for other carbon-reducing pilot programs such as electric vehicle charging, energy, storage, and green hydrogen production.

These investments and pilot programs should help Xcel reach its goal of net-zero carbon emissions by 2050.

According to Green Tech Media, Xcel filed its wind plan with the Minnesota Public Utility Commission in September and expects approval by year’s end.

“The new wind and solar plans announced Thursday are additions to a $22.6 billion, five-year capital investment plan from the multistate utility. They include a $750 million investment in repowering four wind projects to add a collective 650 megawatts of generation capacity and $650 million to install 450 MW of solar near one of the coal power plants of a Minnesota state fleet it has pledged to retire by 2030.”

Xcel CEO Ben Fowke said that these incremental investments are in line with the Minnesota relief and recovery proposal that the company has proposed.

However, they are also part of a wider Upper Midwest Energy Plan that includes increasing Xcel’s wind portfolio by about 3,700 MW by 2022 and adding about 3,000 MW to solar by 2030.