Key West has taken the first action to significantly reduce the impact that sunscreen has on the marine environment. 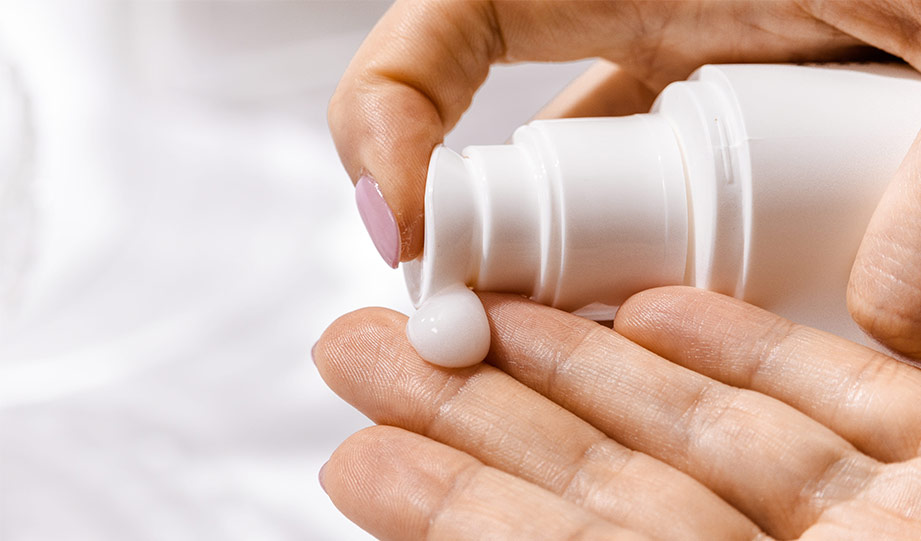 The Florida Keys have some of the best all-year weather, and Key West has taken the first action to significantly reduce the impact that sunscreen has on the marine environment.

All that Florida sunshine attracts many sun worshipers, with millions of locals and tourists relying on sunscreen.

Ultimately, the toxins in various UV protectors and blockers wash off into the ocean, where some of them cause extensive damage to marine life, including reefs.

The Miami Herald had some official numbers to share.

“Each year, between 4,000 and 6,000 tons of sunscreen washes off into reef areas, according to the National Park Service, which recommends sunscreens that contain titanium oxide or zinc oxide, two ingredients that have not been found harmful to corals.”

The first-ever sunscreen ban will mean that local retailers will no longer be allowed to sell certain types of sunscreen.

Local policymakers battled lobbyists from a billion-dollar industry behind these creams and stood up to what is the right thing to do.

With plenty of alternative non-toxic options out there, people will still be able to protect their skin while protecting the environment at the same time.

← Airbus Aims To Create A Zero-Emissions Airplane By 2035
Xcel Hopes For $1.4B In Wind And Solar Investments, Reveals Other Carbon Reduction Goals →