Wild Turkeys On The Rise In Vermont

From just 13 wild turkeys in the late 60s, Vermont now has 50,000, thanks to the management of hunting licenses. 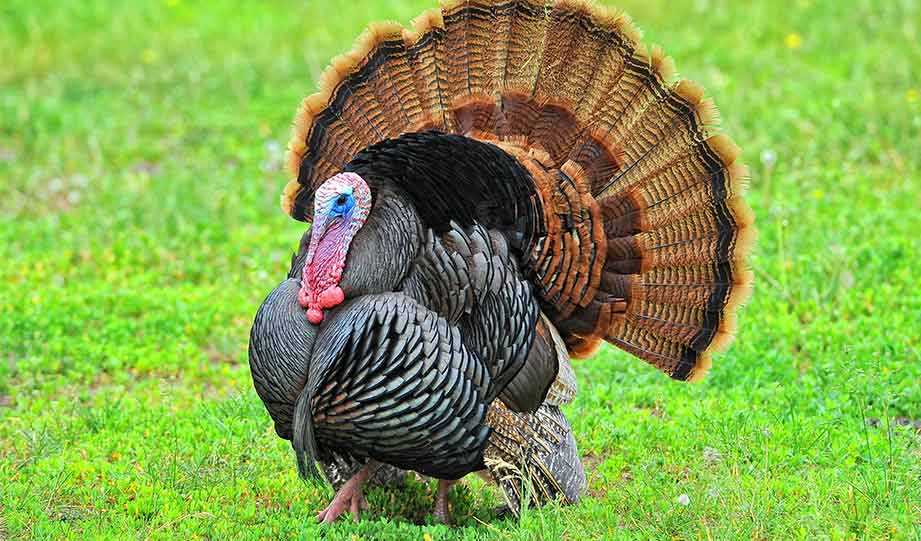 The Vermont Fish and Wildlife Department has provided some good news about the population of wild turkeys.

But before I get to some numbers, it’s interesting to highlight what had happened to the turkey population in VT.

By some reports, the last wild living turkeys died out in the late 1800s, mainly because of overhunting and erosion of natural habitat that gave way to human population and agriculture.

WHDH had this information in their recent reports about the numbers.

“The wild turkeys in Vermont now originate from just 31 wild turkeys stocked in Rutland County in 1969 and 1970, the department said. State wildlife groups moved the birds north. Now Vermont has an estimated population of nearly 50,000.”

What’s truly amazing is that by starting with just 31 turkeys in the late 60s, the population has increased by so much.

Even more surprising is the fact that the state has achieved this by managing hunting licenses.

The funds that these licenses raise have contributed to better management of habitat and protecting the birds from declining numbers.