EU Clamps Down On Greenwashing In The Auto Industry

Under the EU’s strict new rules, any sustainable investments will have to prove that they link those investments to vehicles with very tight emissions limits. 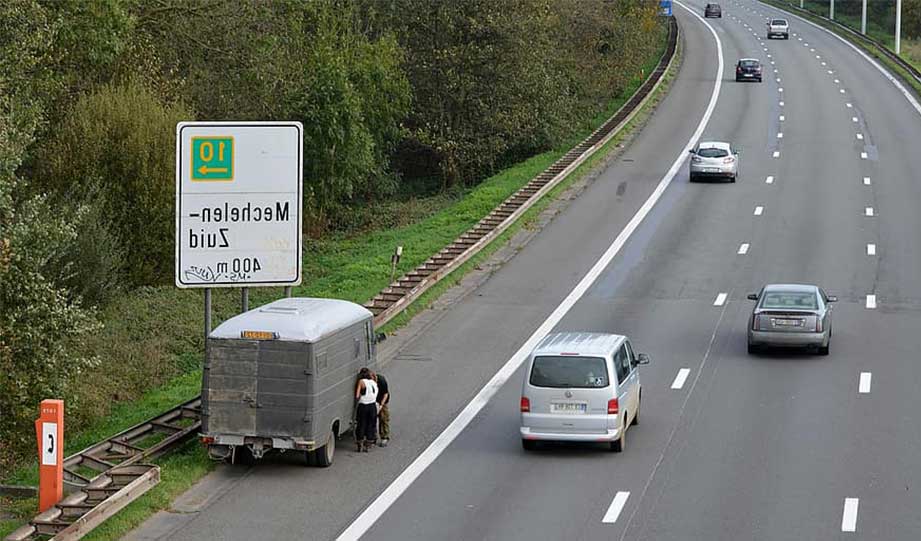 The EU has announced plans to introduce new green finance rules by the end of 2021, which will restrict how car manufacturers can claim sustainability.

Under these strict new rules, any sustainable investments will have to prove that they link those investments to vehicles with very tight emissions limits.

MSN has a report that included details of these emissions.

“Under the rules, car manufacturing would only count as a ‘sustainable’ investment for vehicles that emit less than 50g of CO2 per km. This would apply to passenger vehicles and freight vehicles that weigh less than 3.5 tonnes.”

One of the arguments against these by the car industry is that it will restrict their ability to finance new investments to clean up their fleets.

But it looks like the EU is not buying that argument.

All-electric vehicles might still make up only 4% of the entire fleet on European roads, but sales in the first few quarters of this year jumped by over 70%.

Companies like Peugeot have also said that they will no longer develop internal combustion engines to make the switch to fully electric.