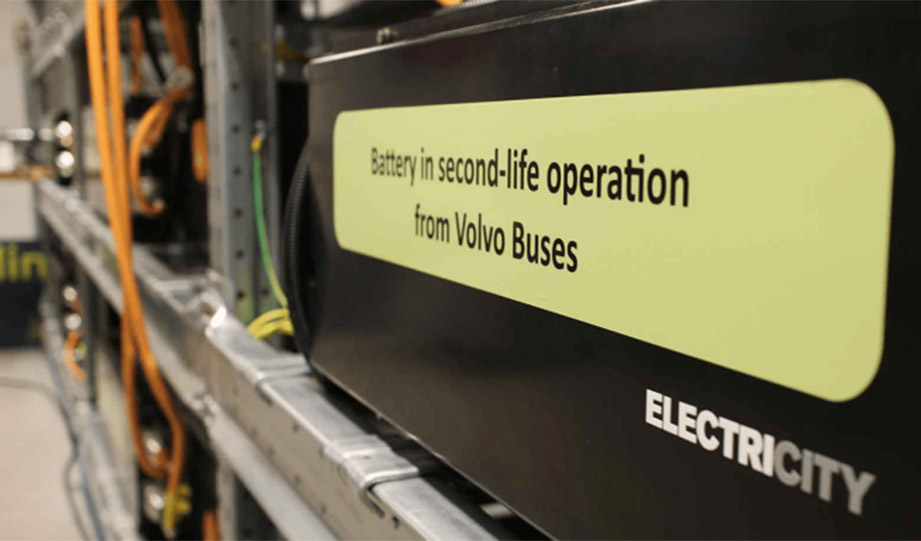 The popularity of electric vehicles is growing and automakers are giving more thought about what to do with batteries that reach the end of their service life. Nissan and Renault have already begun converting these into energy storage devices, and now Volvo has decided to follow suit, helped by startup Batteryloop.

Volvo’s electric buses have proven their worth in many emission-conscious parts of Europe, but the batteries that power them have a limited lifespan.

According to New Atlas, these batteries can be given a “second life” as energy storage devices. Although the capacity will drop to the point they couldn’t be used to power vehicles, they will still have enough juice for other uses.

“In 2017, Renault entered an agreement with a UK power company to reuse its electric vehicle batteries in energy systems for the home, while Nissan has made similar deals regarding the batteries in its Leaf electric cars. The new agreement between Volvo and Batteryloop will see all depleted batteries from Volvo buses around the world re-used in places like buildings and charging stations, where they will be expected to offer several years’ more use.”

Rasmus Bergström, president of Batteryloop, said that apart from reuse, his company also guarantees safe and environmentally suitable recycling when the batteries come to the end of their second life as energy storage units.