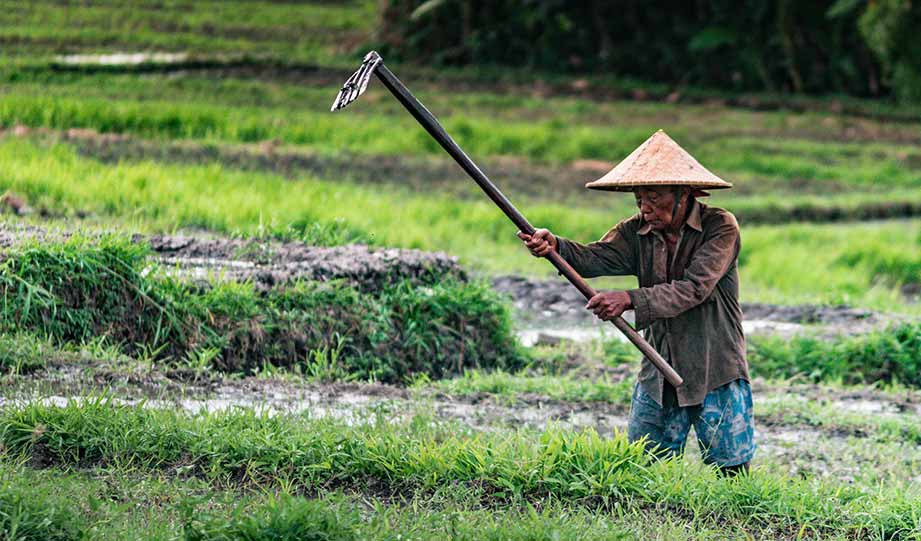 A new study says that the reason why species' chances to survive worsen is the loss of habitat.

The International Union for Conservation of Nature's Red List of Threatened Species has over 30,000 endangered species on its list, which makes it difficult to establish what could help with threat reduction.

But, the species threat abatement and restoration (STAR) metric now makes it possible for businesses and governments to check exactly how much they contribute to the loss of species.

According to ABC News, the metric found that crop production comes to 24.5% of the score, while logging and wood harvesting comes to 16.4%.

“For years, a major impediment to engaging companies, governments and others in biodiversity conservation has been the inability to measure the impact of their efforts," IUCN Director General Dr. Bruno Oberle said in a statement. "By quantifying their contributions, the new STAR metric can bring all these actors together around the common objective of preserving the diversity of life on Earth. We need concerted global action to safeguard the world’s biodiversity, and with it our own safety and wellbeing."

Researchers are hopeful that if threats to wildlife from crop production are removed, the global risk of extinction could be reduced by 24%.

← Arizona Enacts Advanced Recycling Legislation — The 12th State To Do So
What’s the Best Thing You Can Do To Help Save the Planet? Go Vegan →