Solar Has Never Been Cheaper, Now U.S. DOE Plans To Make It Even Cheaper by 60%

The U.S. Department of Energy plans to lower utility-scale solar power plant costs by 60% by 2030. 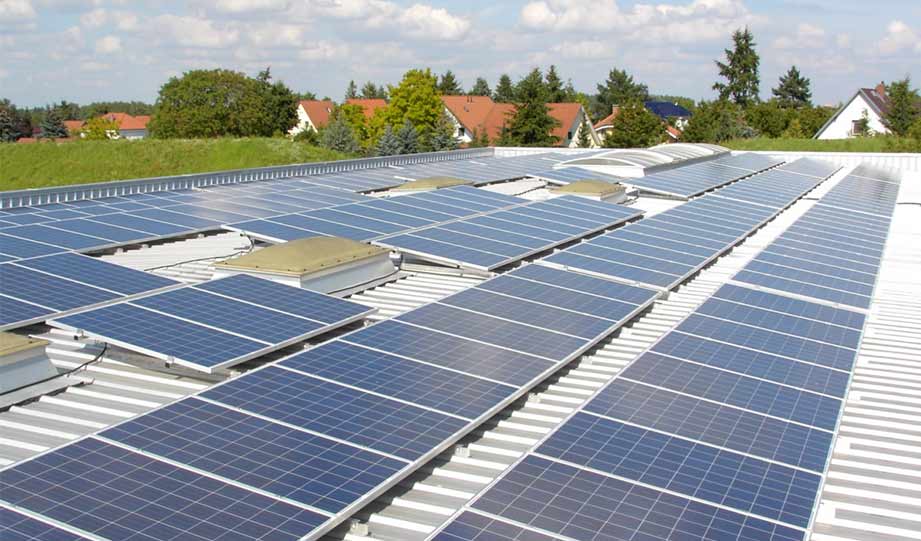 As solar technology became more accessible over decades, solar power became the cheapest source of electricity in the world — ever.

Still, this doesn’t mean it’s the cheapest in every location and every situation. New solar is still more expensive than electricity from existing fossil fuel plants.

There’s still work to be done, and Clean Technica reports that the U.S. Department of Energy plans to lower utility-scale solar power plant costs by 60% by 2030.

“In many parts of the country, solar is already cheaper than coal and other fossil fuels, and with more innovation we can cut the cost again by more than half within the decade,” said Secretary of Energy Jennifer M. Granholm. “This first burst of funding will help us add even more affordable clean energy to the grid, jobs to communities across the country, and will put us on the fast track toward President Biden’s goal of 100% clean electricity by 2035.”

To achieve this, the DOE is committing another $126 million in infrastructure and innovation.

The new utility-scale solar cost targets are 3 cents per kilowatt-hour by 2025 and 2 cents per kWh by 2030.

According to the DOE, two materials used for solar cells are critical to the brighter and less expensive solar future — perovskites and cadmium telluride (CdTe).

These materials have the potential to make highly efficient thin-film solar cells that have low production costs.