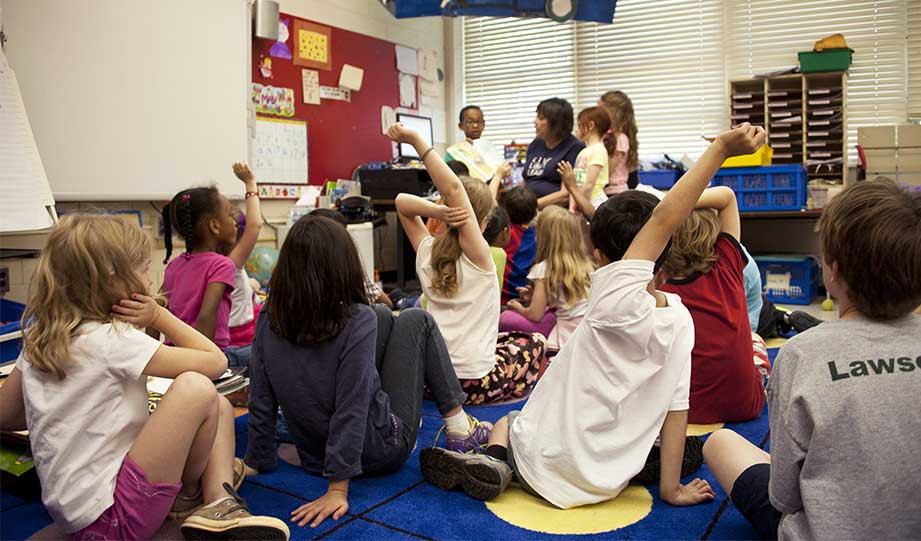 A school district in Batesville, Arkansas made a huge leap to renewable energy. It invested in solar panels to power the local schools and even saved money to give its teachers pay rises.

The lower energy bills in one high school and five other education centers allowed the school district to pay its teachers and extra $15,000 each.

Interesting Engineering reports that prior to this, the school district found it tricky to keep teachers working in these schools — the pay was low, and not many people wanted to move to a rural part of the state.

“The school turned things around in 2017 by buying some 1,500 solar panels that were installed in a nearby unused field. Leftover panels were attached to the school itself. Any leftover power generated by the panels is sold back to the grid in order to power the local region, too. “

Thanks to lower utility bills and renewable energy, what was once one of the lowest average salary districts now has risen to one of the top.

The move to renewables has not only helped the planet but also directly improved the lives of many teachers and kids in the district.

Although only 11.4 percent of the nation's energy comes from renewables, the good news is that the prices of solar panels are dropping, prompting more businesses, industries, and even schools to go solar.