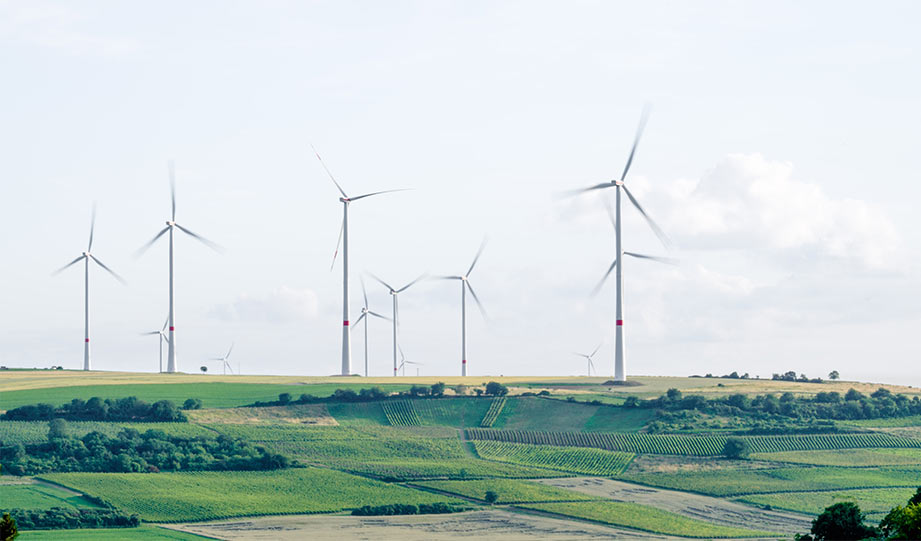 Coal has had its turn and now solar and wind are taking over.

Forbes reports that renewables have been resilient during the Covid-19 pandemic, while the construction of plants increased quickly in the second half of 2020.

“India is forecast to be the biggest contributor, doubling its renewable additions in 2021, while wind and solar additions are expected to jump by 30% in both the U.S. and China. Policy changes, primarily in the European Union, aimed at “net-zero” carbon emission will be a large driver of the increase, in addition to investments enticed by the low production costs.”

Surprisingly, oil and gas companies, which are often portrayed as a complete opposition to clean energy, are predicted to massively increase investment in renewables — IEA says tenfold by 2025.

The US policy will play an important role in the future of renewables, especially since President-elect Joe Biden has said that fighting climate change will be a priority of his administration.