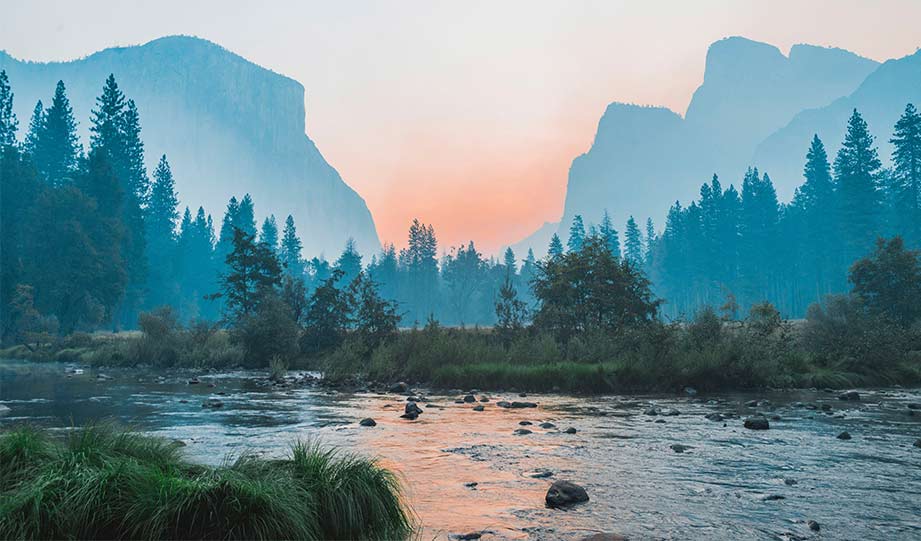 The projects will cover over 30,000 football fields and will focus on wetlands, woodlands, and coastal areas. And by bringing these areas back to their natural condition, scientists believe that they will attract far greater wildlife and biodiversity.

“By 2030, Rewilding Britain has said it wants to see the creation of “core rewilding areas” across at least one million hectares — around 5 per cent — of Britain’s entire stretch of land and sea.
In the statement, released last week, officials confirmed that the 10 landscape recovery projects would be carried out through the government’s environmental land management scheme, which will soon replace the schemes currently available under the EU’s Common Agricultural Policy (CAP).”

The organization Rewild Britain will also be heavily involved and welcomes the news, but they have also cautioned that it will require careful planning.

Bringing landscapes back to their natural condition will need to factor in what the wildlife needs are to boost biodiversity as much as possible.

A lot will depend on how well these projects interconnect to provide truly diverse habitats favored by more animal species.