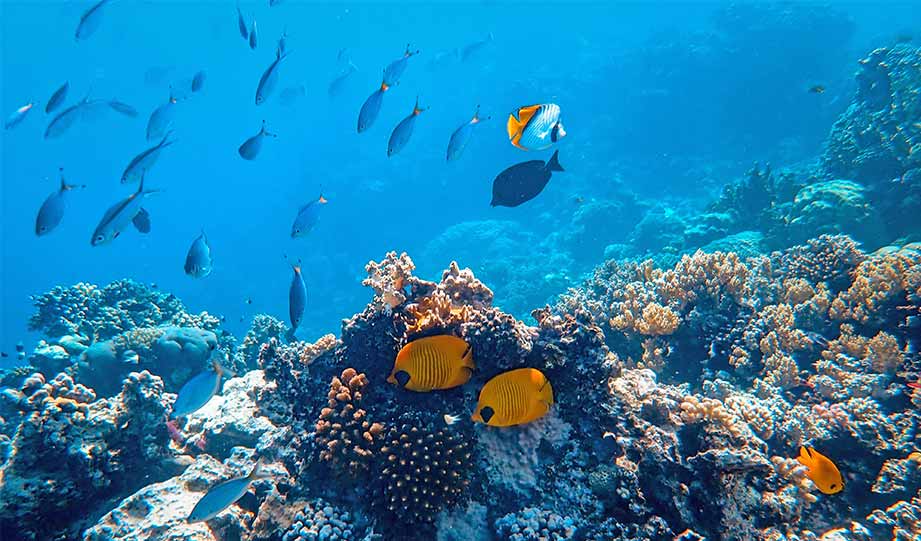 Many neighboring reefs have suffered and lost a lot of biodiversity due to climate and marine warming.

The Independent has reported what scientists found to their surprise.

“This part of the Indian Ocean has the greatest concentration of dolphins in east Africa, and fish species previously thought to havae become extinct have been found thriving in these cooler waters.”

As it turns out, this newly discovered reef is thriving in a rare cool spot, and the scientists believe that it’s this local cooling that is allowing corals, fish, and marine mammals to thrive.

But what’s the underlying reason?

There’s still some speculation around this, but researchers believe that glacial runoff from Mount Kilimanjaro and the Usambara mountains helped to form a deep coastal basin.

This, in turn, has helped to protect and stabilize the area from some of the worst marine warming.