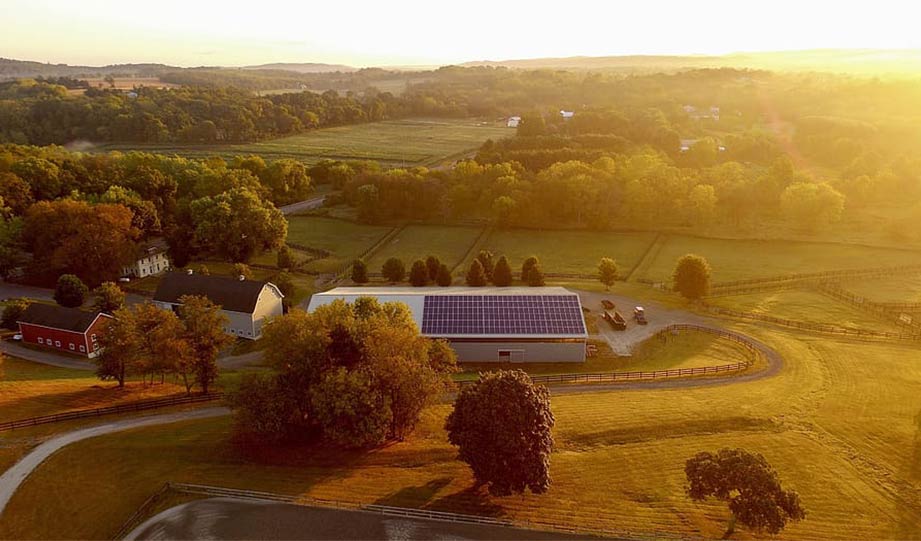 In the first two-thirds of the year, in nearly 30 US states, renewable energy facilities generated more electricity than either coal or nuclear assets in the same period.

These surprising but welcoming figures have been revealed in a SUN DAY Campaign analysis by the US Energy Information Administration (EIA).

According to Energy Live News, four states and the capital have generated no coal-electricity at all this year.

“Renewable power also exceeded nuclear generation in 29 states plus Washington DC, of which 21 produced no nuclear electricity over the time period. California, New York, and Texas, three of the biggest states in the US, saw renewable resources produce more electricity than either coal or nuclear during the first eight months of the year. Nationwide, renewables accounted for 20.8% of US electrical generation, ahead of 19.4% from nuclear and 18.4% from coal.”

Ken Bossong, the SUN DAY Campaign’s Executive Director, said that the driving factors for this shift from coal and nuclear power are falling wind and solar costs, renewable portfolio standards, and rising concerns about climate change.

← A Breath of Fresh Air From A Sustainably Made Air Purifier
Chinese Chemical Company Captures The Equivalent Of 400,000 Vehicle Emissions In Nitrous Oxide →