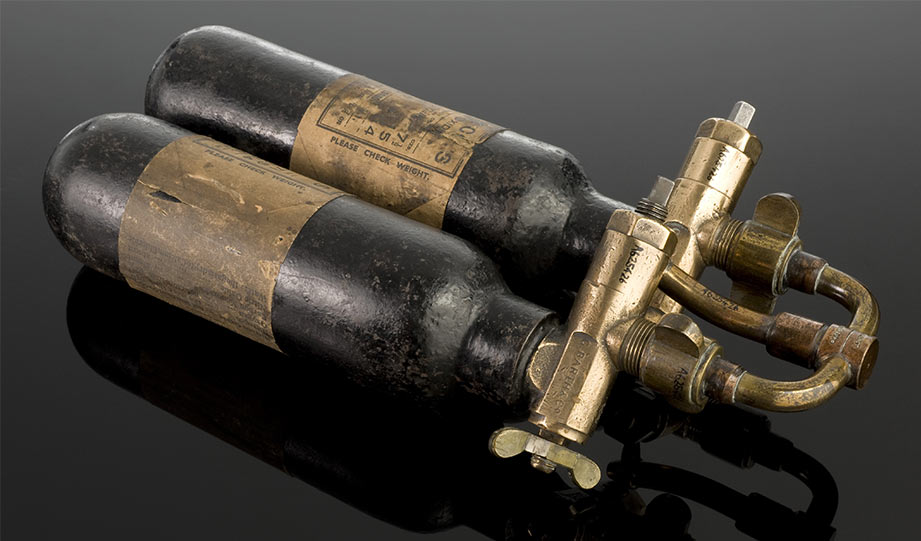 So, you’ve heard of laughing gas, that stuff they use at the dentist sometimes?

Well, it’s actually called nitrous oxide, and it’s a byproduct of the manufacturing process used to make nylon — a material which is basically in everything from tires to shoes.

It turns out that nitrous oxide is 300 times more potent than CO2, making it one of the worst polluters you can ever fathom. Yikes.

Luckily, a Chinese chemical company has begun capturing this gas and reusing it, selling it on to dentists and other companies for cheap.

Linggas recently captured the equivalent of 400,000 vehicle emissions in terms of pollution and plans to continue to do so in the future.

“The recycling method will greatly reduce the cost of laughing gas, and it is safer and more environmentally friendly," said Geng Xue, a sales manager with Linggas. The company plans to add an additional 12,000 tons of nitrous oxide capture and purification capacity at the Shenma plant in 2021, Geng said. A second company, Suzhou Jinhong Gas Co., has the capacity to capture and purify an additional 3,000 tons of waste nitrous oxide gas from the Shenma plant."

China’s big cities are known for their problems with pollution, especially Beijing, where the company is based, so this method will definitely help not only dentists but also the environment.