While the pandemic and resulting lockdowns and restrictions have made life all over the world difficult, the changes in lifestyle have had a significant positive side effect on the environment. 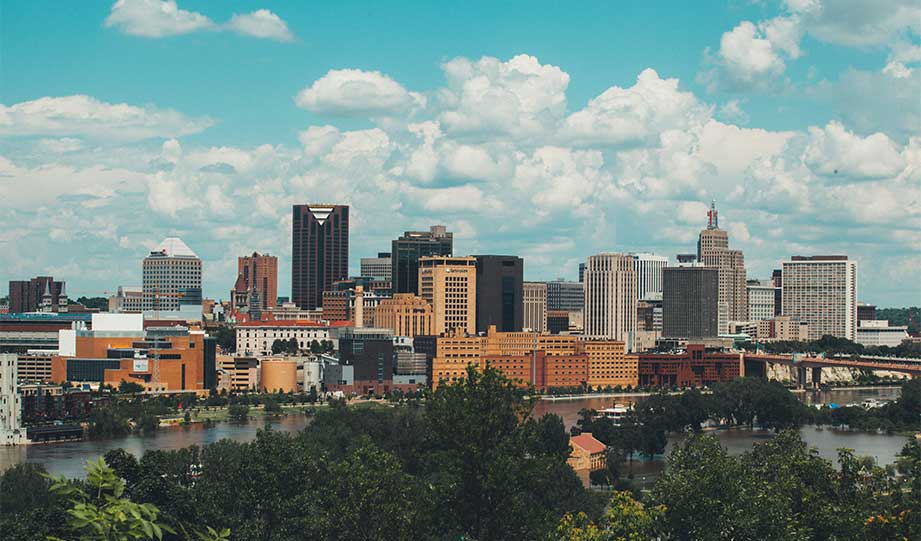 While the pandemic and resulting lockdowns and restrictions have made life all over the world difficult, the changes in lifestyle across the globe have had a significant positive side effect on the environment.

Far fewer people are commuting and instead have switched to working from home. But with less air travel and many non-essential and highly polluting businesses shut down, it has given many cities a breath of fresh air.

I think it has taken many scientists and city residents by surprise how much the improved air quality has impacted health.

A recent report in The Verge listed out the most notable locations.

It’s staggering to think that cities like Delhi had a 60% reduction in air pollution, and airborne soot in Wuhan dropped by 44%.

This might be a temporary situation, but it could raise awareness at a grassroots level with more people demanding action to reduce air pollution.