Iceland Has Taken The Lead In Planning A Climate-Neutral Europe 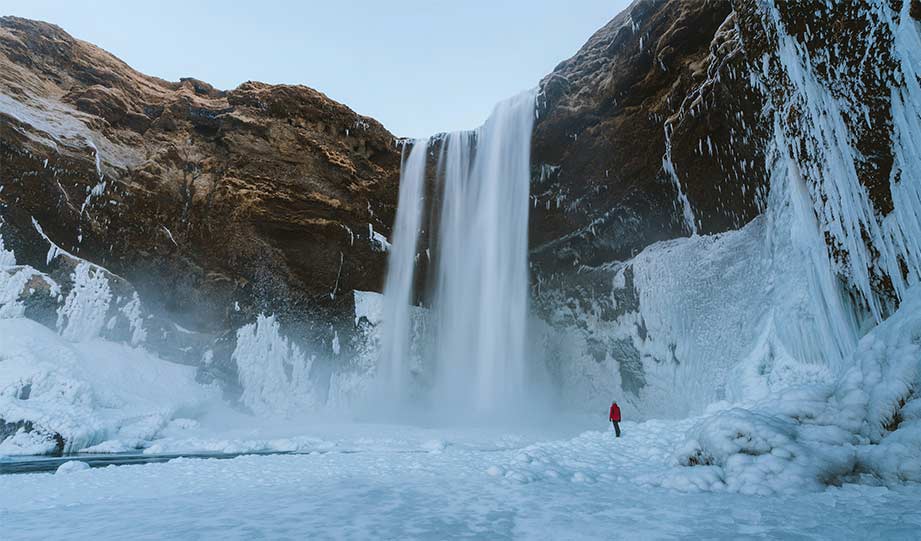 The University of Iceland is leading an initiative that aims to create new models to help Europe become a climate-neutral continent by 2050.

The EU has set some aggressive goals for all member states, but a problem has been the availability of reliable models.

According to Anna Hulda, the main issue with current models is incorrectly accounting for finite natural resources and ecosystems.

She has also said that the partnership with organizations throughout Europe aims to reevaluate the way in which many different environmental variables interact.

The University of Iceland has published some details about who is involved.

“The LOCOMOTION project received over six million Euros, or almost 820 million krona in grants from Horizon 2020, the biggest EU Research and Innovation programme. Fellow collaborators of the representatives from the University of Iceland are from universities, and science- and research laboratories in Austria, Spain, Greece, Portugal, Serbia and Italy, as well as the European Environmental Bureau, Europe’s largest network of environmental citizens' organisations, and The United Nations University - Institute for Environment and Human Security (UNU-EHS).”

One of the main goals is to make sure that the models' users get to voice their input and requirements.

It’s a significant task ahead, and it won’t be easy to satisfy all the users’ needs, but it’s good news that scientists are starting to look at their models as products that others use, rather than just informational research.