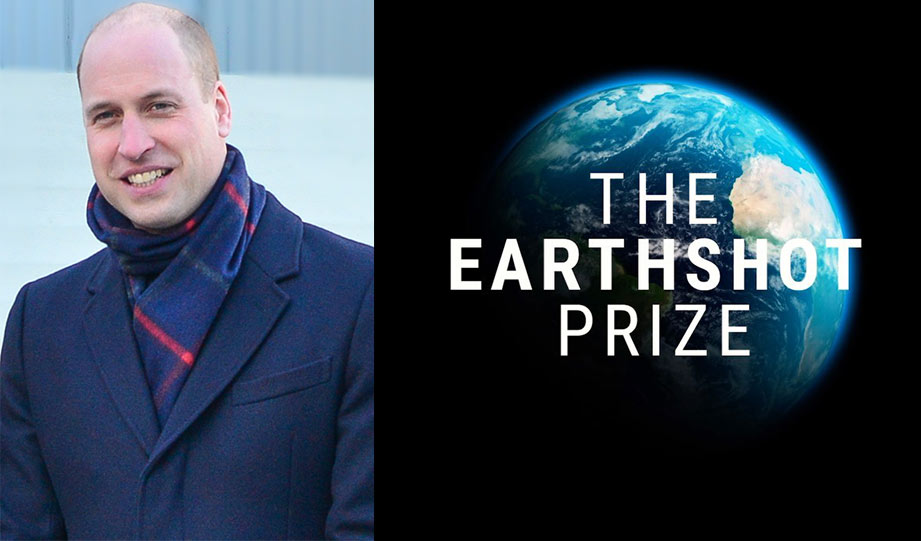 The award, whose name is inspired by a JFK moon project in the 1960s, is looking for 50 solutions to the world’s biggest climate change problems spread over the next 10 years to 2030.

Over the decade, a whopping £50 million will be handed out in prizes as an incentive to scientists who come up with great novel ideas for tackling climate change effectively.

“During the conversation, Prince William said the launch of the new prize marks the moment he takes up the baton of environmental campaigning from his father. "I feel right now it's my responsibility", he said. The world is "at a tipping point", explained the Prince, who said the Earthshot Prize is his and Sir David's effort to ensure we hand the planet on to our children and grandchildren "in a better state than we found it."

Prince William explained that he wants to “inject more positivity” into the debate around the climate change crisis.

Instead of reading headlines about doom and gloom, it will be nice to hear more about solutions and rewards for people working to make the Earth a better place.