State officials in California have set a precedent by voting in favor of protecting Joshua trees under the California Endangered Species Act. 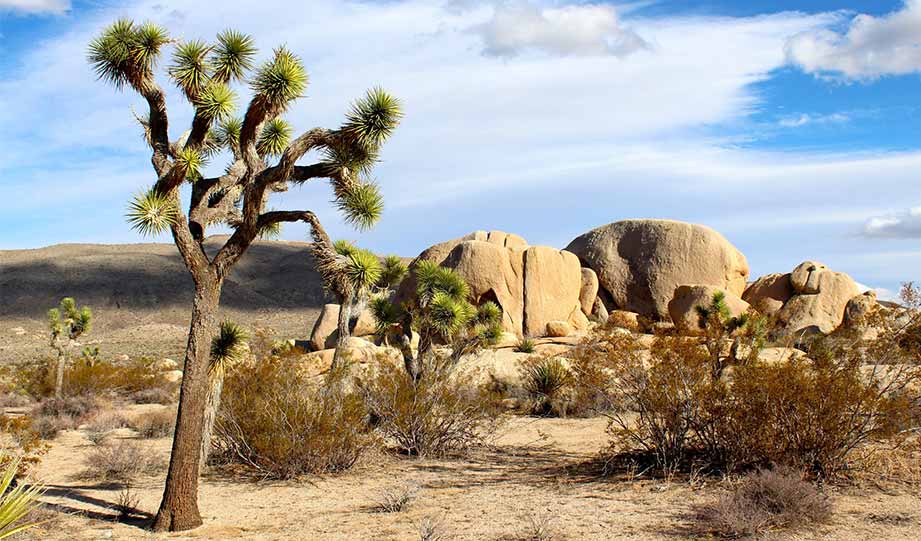 State officials in California have set a precedent by voting in favor of protecting Joshua trees while further studies are waiting for completion.

Many people believe the wildfires have been the biggest problem. But the natural habitat of these magnificent desert trees is shrinking more rapidly than previously understood.

The Desert Sun has some of the voting details from the California Fish and Game Commission.

“In a likely precedent-setting decision, the California Fish and Game Commission on Tuesday voted 4-0 to approve the western Joshua tree for the next stage of protection under the California Endangered Species Act. This marks the first time the state law has been used to give protection to a species that is mainly threatened by climate change.”

Ironically, the difficulty of finding suitable protection has come from a battle between two environmental sectors.

On the one hand, the interests of biodiversity are at risk by not protecting these trees. On the other side, you had renewable energy companies that could struggle with solar projects.

It’s a careful balancing act, and this new provision should hopefully identify the best possible outcome.