Germany’s renewable energy target that is set to deliver 65% of its electricity by 2030 seems just down the road. 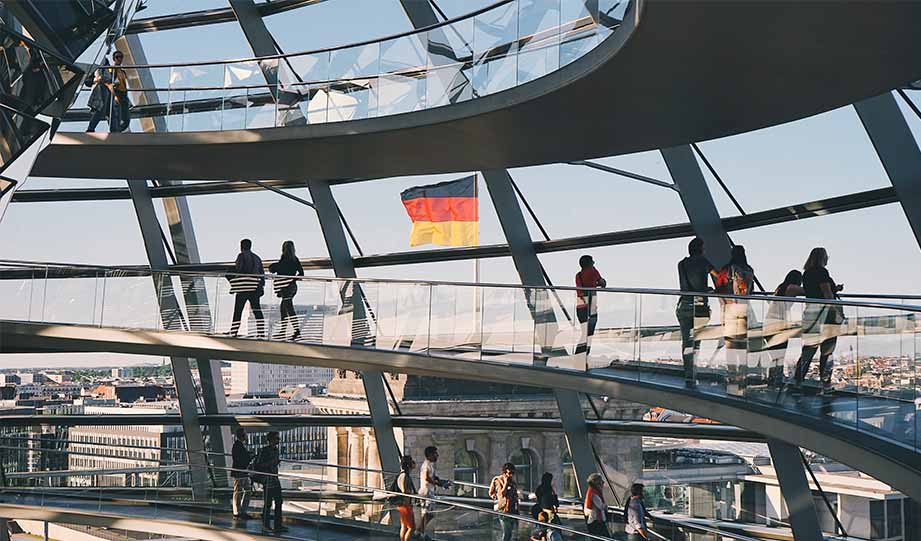 Germany’s renewable energy target that is set to deliver 65% of its electricity by 2030 seems just down the road, as already 52% of electricity came from renewables in the first quarter of 2020.

Officials from the German Association of Energy and Water Industries (BDEW) said that the 7% jump from the same period last year was achieved despite conventional plant closure and the impact of the pandemic.

Still, they admit to having a literal “wind in the back,” as Germany saw record winds in February and plenty of sun in March that benefited wind turbines and solar panels.

“The record figures stand in contrast to investment deterrents, which if not quickly removed would make Germany's target of 65% self-sufficiency unreachable, said BDEW head Kerstin Andreae. Given the current downturn, ZSW executive board member Frithjof Staiss contended that investors would turn to renewable energy projects that were less fraught with risk than the current "volatile share market."

Germany’s renewable energy target of 2020 was achieved despite the closure of the Philippsburg 2 nuclear power plant at the end of 2019 and reassigning brown coal power plants to emergency duty.