A new study by the American Society of Biology has revealed that exposure to antibiotics can alter the coral’s mucus structure, but that treated Northern Star Corals recover in 2 weeks. 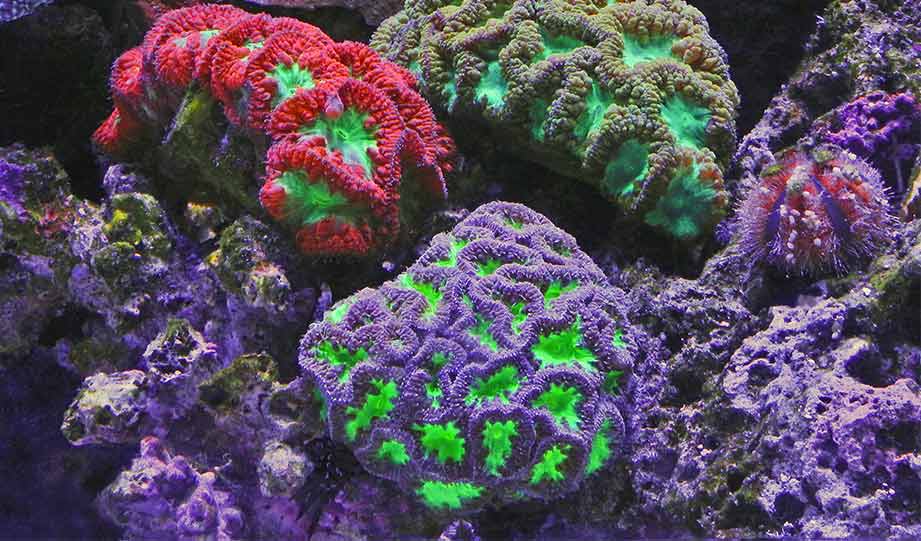 A new study by the American Society of Biology has revealed that exposure to antibiotics can alter the coral’s mucus structure, but that treated Northern Star Corals recover in 2 weeks in ambient seawater.

These findings may help scientists better understand how to protect endangered tropical corals.

According to Woods Hole Oceanographic Institution, the stony Northern Star Coral naturally occurs off the coast of Rhode Island and other New England states.

Some colonies are brown — having high density of symbiotic algae, while others are white, having low density of algal symbionts.

“The study found that those corals with algal symbionts – organisms that are embedded within the coral’s tissue and are required by tropical corals to survive – recovered their mucus microbiomes more consistently and more quickly. The study also identified six bacterial taxa that played a prominent role in reassembling the coral back to its healthy microbiome. This is the first microbiome manipulation study on this coral.”

These results are important because they show that this coral is able to recover its mucus microbiome after being affected by pollutants.

Thermal bleaching and disease are major threats to tropical corals, so this research provides a critical step in understanding the role of the mucus microbiome in building up coral resilience.

← Can the Saguaro Cactus Be a Carbon-Eating Machine? You Bet.
Las Vegas To Become the First City to Ban Ornamental Grass →