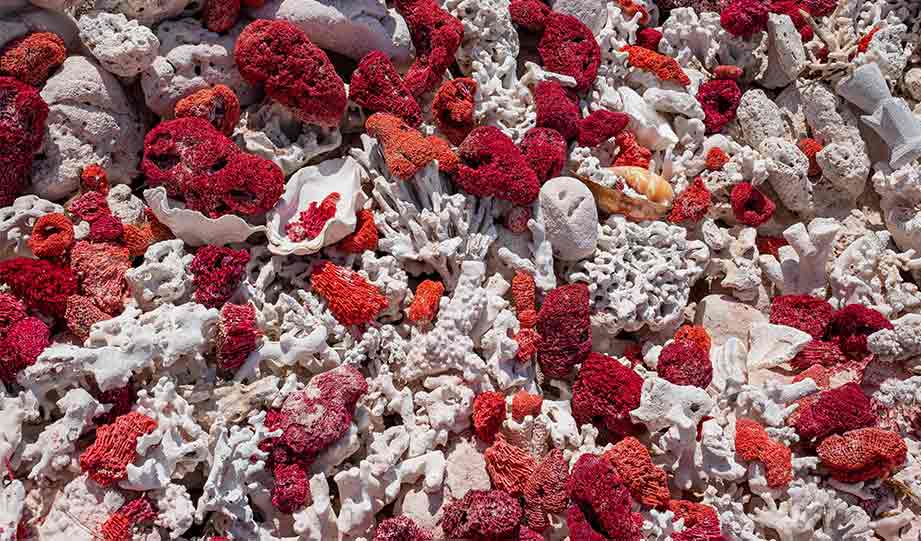 Scientists have discovered that some bleached corals that suffered damage due to sustained marine warming have unexpectedly recovered.

A team of researchers has carefully observed the Kiritimati coral reef in the central Pacific Ocean. It’s the largest known of its kind and suffered a lot of bleaching damage in 2015 and 2016.

By tagging some of the corals and photographing them, scientists aimed to see how the corals behaved during sustained warm periods that were causing the bleaching.

A report in New Scientist recently highlighted some of the underlying issues.

“The team found that corals in highly disturbed areas contained mainly heat-tolerant symbionts before the heatwave. Although they initially resisted bleaching, F. pentagona corals that began with heat-tolerant algae had no survival advantage, and P. ryukyuensis corals with the symbionts were actually 3.3 times less likely to survive.”

Surprisingly, some of the coral species recovered from the bleaching despite the high marine temperatures.

Initial observations indicate that the corals have teamed up with heat-tolerant algae that create a symbiotic relationship.

This is good news for the survival of some of the most diverse marine ecosystems, and with the help of local protection, some of the damage may become undone.