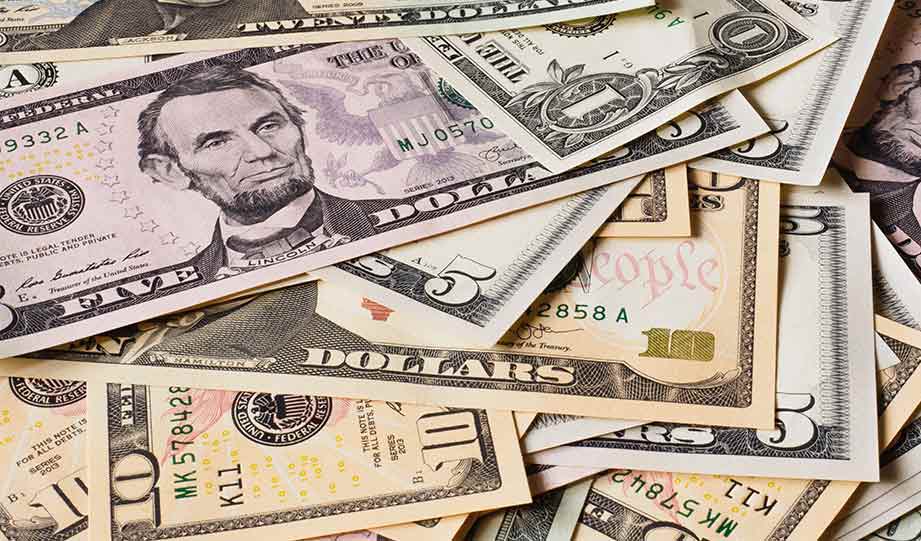 In his “American Jobs Plan,” President Joe Biden aims to address climate change by wrapping the investments in a federal spending package that will appeal to members of Congress of both parties.

The $2 trillion proposal promises federal dollars for every Congressional district that has roads, bridges, water pipes, housing, transit systems, leaking oil wells or other infrastructure that needs repairing or upgrading.

But, Inside Climate News reports that the money is not meant for restoration, but transformation.

“It remains to be seen whether in the current political climate, Biden will find any Republicans willing to sign on to an historic project to put the nation on track to a carbon-neutral economy, even if it means bringing money and jobs home to constituents. But it is well understood in Washington that Biden has a fallback option of passing much of the plan through a budget reconciliation measure, for which he wouldn’t need any GOP votes.”

Biden’s proposal includes a minimum of $650 billion in spending over 10 years on the country’s transition to clean energy.

The largest single climate-related provision is the plan to spend $213 billion to build, modernize, and weatherize affordable housing.

This idea goes hand in hand with Bidens climate and economic justice goals.

Another $174 billion are meant to accelerate a transition to electric vehicles through consumer incentives like tax credits, new charging stations, and direct federal spending.