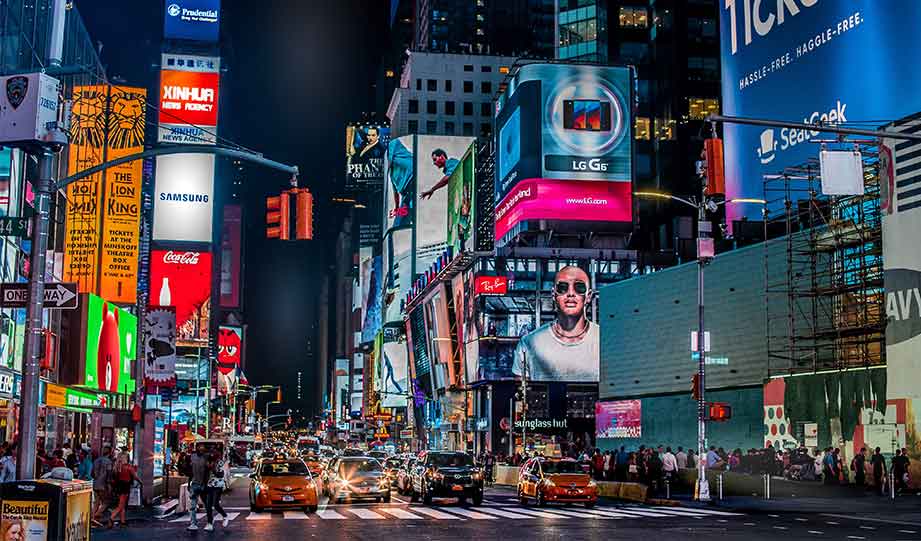 In a move that is similar to advertising and marketing agencies abandoning their big tobacco clients, there has now been a significant shift in many agencies ending contracts with big oil and gas companies.

It’s something you might have noticed in all types of media outlets that there seem to be fewer advertisements, especially for the traditional gasoline products.

Leading the way is an agency called Forsman & Bodenfors, and the New York Times has an article that highlights how the company took a public approach to the matter.

“Guy Hayward, the global chief executive of Forsman & Bodenfors, an international ad agency with major offices in Sweden and New York, said in an interview that the company’s New York office signed a pledge this month to no longer work for oil and gas producers, as well as utility companies and their lobbyists.”

Since then, dozens of other small advertising agencies have made similar pledges, and it could become a more decisive action that larger agencies around the world pick up on.

Getting the public to not see feel-good advertisements that completely misrepresent oil companies as somehow being environmentally friendly is a great step in the right direction of making people become more conscious of renewables.