Using simple eco-solutions, Namibian fishermen have managed to prevent birds from getting tangled up in fishing lines. 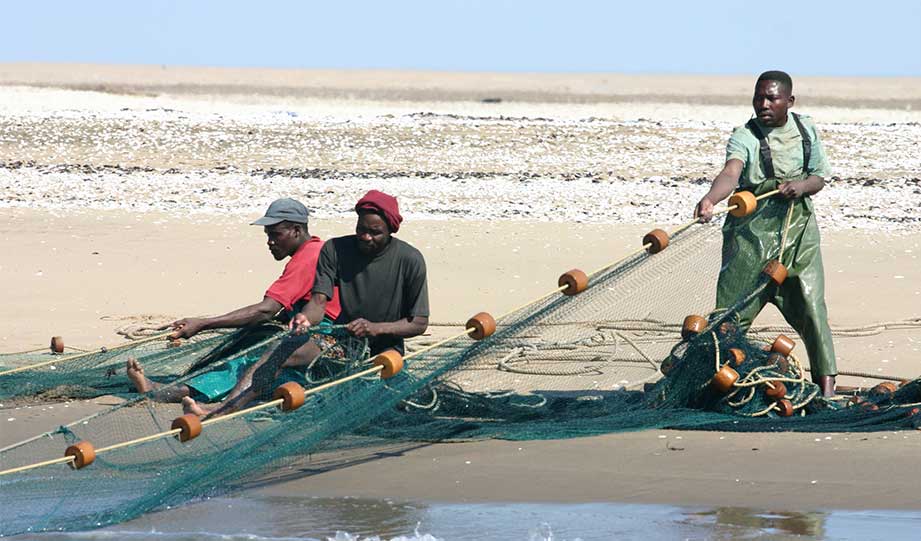 It’s always great to see and hear about simple eco-solutions, especially when they come from people working closely with equipment that is causing problems for wildlife.

And that’s exactly what fishermen in Namibia have done.

By fitting brightly colored hose pipes to fishing lines behind boats, they have achieved what any high-tech solution would probably fail to do.

The bright colors scare away birds that were usually getting tangled in the lines.

A report in The Guardian has highlighted some interesting facts about the problem in the fishing industry.

”More than 22,000 birds were estimated to have been accidentally killed by long-line fishing gear in 2009. But just 215 are thought to have died in 2018, despite boats using more hooks that year.

Among the many species to have benefited are white-chinned petrels, Atlantic yellow-nosed albatrosses and cape gannets, whose populations are all declining.”

Not only is that a tragedy for wildlife, but the solution also has practical implications for the fishermen who would have to spend extra time removing the dead birds from tangled lines.

Conservationists have hailed this as a great success story as it’s a solution that fishermen around the world can easily replicate with very little costs.