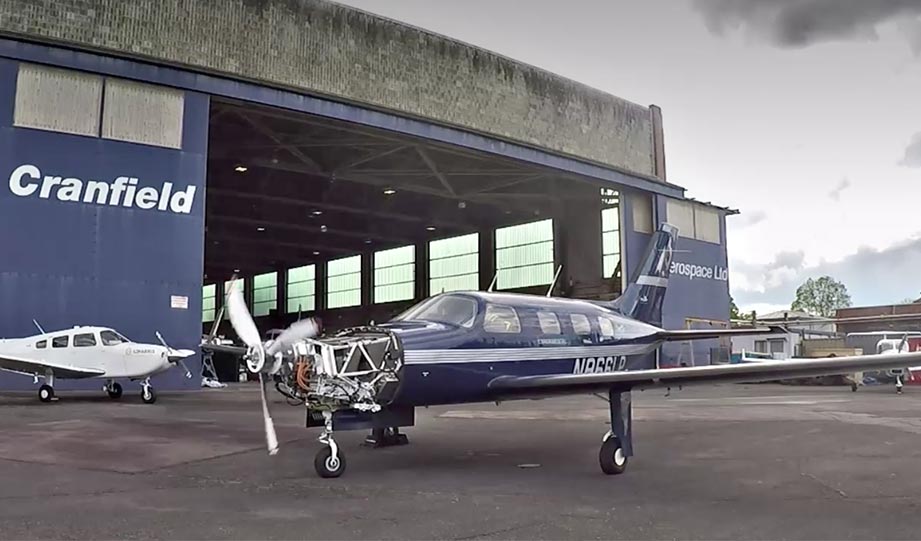 You hear of hydrogen fuel cells for road vehicles a lot, and many countries are funding and promoting this technology on a large scale. But another step forward is the use of the same fuel cells in planes.

The company is part of an international project called HyFlyer, and CNBC has published some information on the next major milestones.

“The next step of the HyFlyer project will see ZeroAvia work toward carrying out a flight of between 250 and 300 nautical miles from the Orkney Islands, an archipelago located in waters off the north coast of mainland Scotland. The plane on this flight will use hydrogen-fuel cells. It’s hoped this trip will happen before the end of 2020.”

Small steps like this have also sparked interest with industry leaders like Airbus, who have announced three concept planes based on hydrogen fuel. With a goal to launch these by 2035, there could be a significant shift in the airline industry coming.

These solutions might not be just around the corner. But this increased interest will fuel a lot more demand for research and development that will ultimately lead to improvements in land-based vehicles as well.