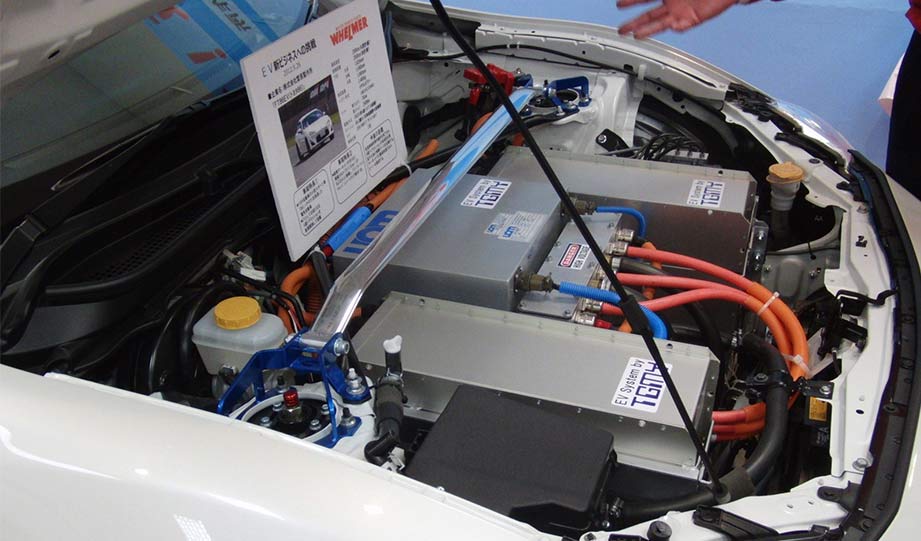 This rare but also toxic blue mineral that used to be an essence of lithium-ion batteries will gradually disappear in future electric vehicles.

According to Observer, the Japanese company plans to reduce this percentage to zero in the next two to three years.

This might prove challenging from a manufacturing perspective, but definitely worth the economic and environmental reasons.

“Batteries typically account for 30 percent to 40 percent of an electric vehicle’s cost, and cobalt is one of the most expensive raw materials in the production process. By doing away with cobalt, EV-makers will be able to lower the cost and price of electric cars by up to a third.”

These Panasonic batteries will power the next generation of Tesla cars, as the EV maker develops its own cobalt-free technology.

Ultimum has a modular battery cell structure and uses 70 percent less cobalt by swapping the element with aluminum.

← Auric Hall: Inspiration From The Past Entwined With Sustainability
First Hydrogen-Fueled Flight A Success →