LSU Heal Injured Owl, Release It Back to the Wild 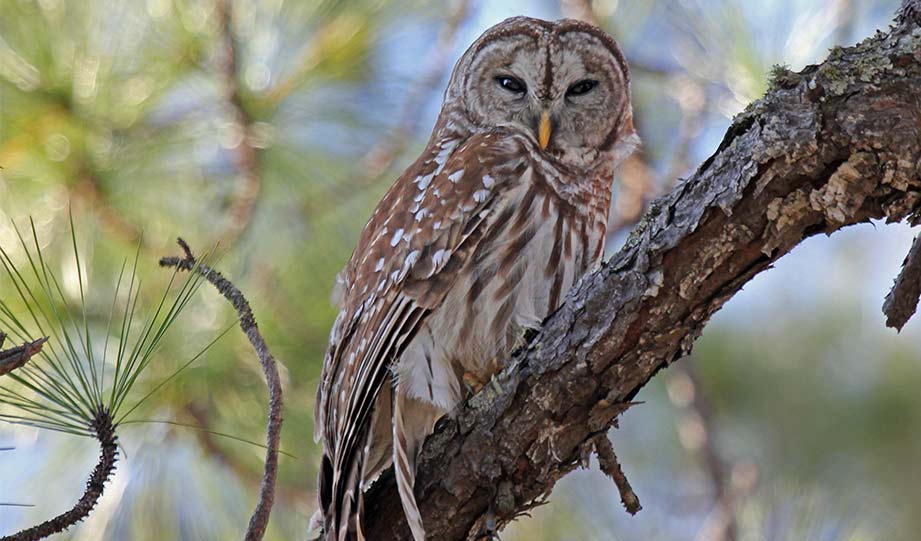 Chron reports that the barred owl fluttered back into the wild after recovering for two months from a severely broken wing.

“Dr. Mark Mitchell, the school's director, told the station that the injured bird was found in the wild and brought to the school. Mitchell said the bird's injuries were probably the result of being hit by a car. The school performed surgery on the bird, and then Crumlich took care of the owl while it recovered inside a special flight cage.”

Mitchel said that he saw hundreds of recovered birds released back to the wild in his career and can still hardly contain his excitement whenever he and his students nurse another bird back to health and release it.

The little owl was lucky to be brought to the LSU team of vets, but the vet students are lucky as well to have such a considerate and nature-loving mentor.

Amy Crumlich, one of the students who took care of the owl, said that was a great feeling to send the bird back to where it belonged.