Lost Rainforest Can Be Restored Across One-Fifth of Great Britain

0 shares Share 0 Tweet 0 Pin 0 Share 0 Atlantic temperate rainforest used to cover the majority of the west coasts of the UK and Ireland. Nowadays, it covers less than 1% of the land. The rainforest… Read More 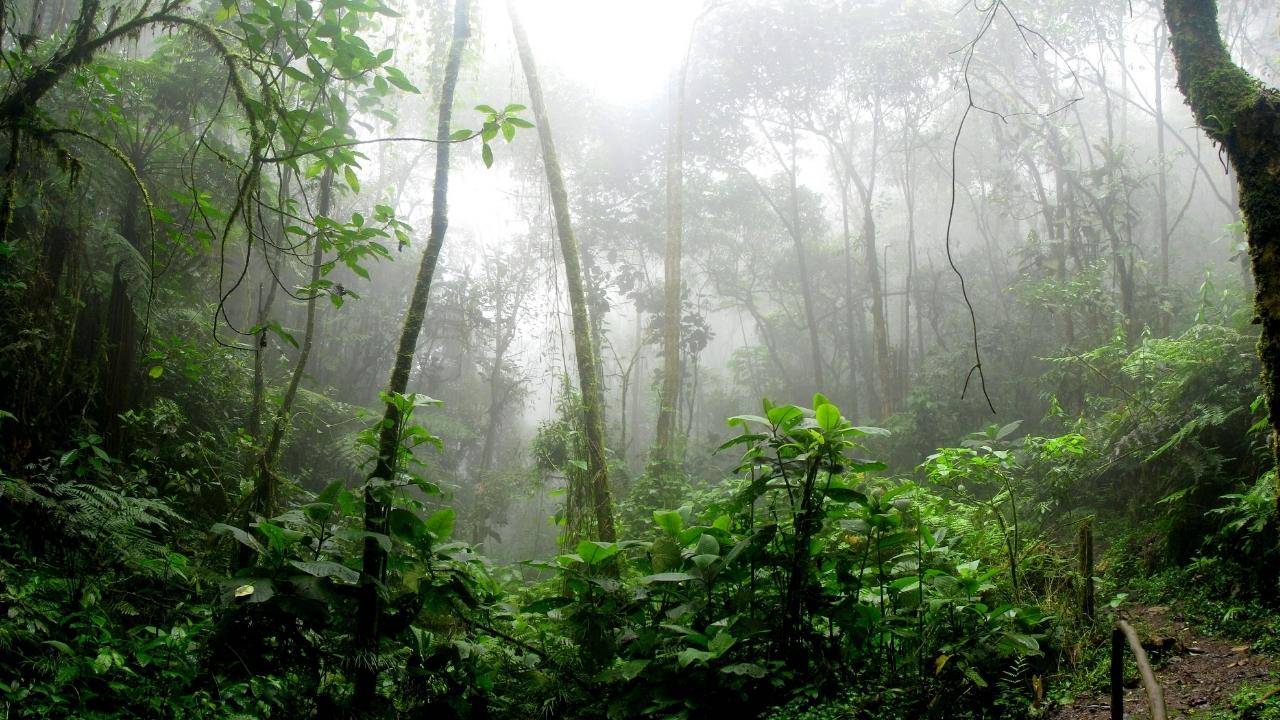 Atlantic temperate rainforest used to cover the majority of the west coasts of the UK and Ireland. Nowadays, it covers less than 1% of the land. The rainforest was cleared for thousands of years by people and is now only found in isolated pockets.

According to the Guardian, Guy Shrubsole, in charge of the Lost Rainforests of Britain campaign, says the surviving rainforests in the UK could double in size in one generation. The condition is that rainforests are allowed to regenerate naturally.

“I think the map gives a sense of hope that 20% of Britain has the right climate for temperate rainforest,” said Shrubsole. “It is highly likely that that area would have been once covered with rainforest thousands of years ago. Ultimately, I think that’s something we need to take inspiration from and look to the past to think about what we need to be bringing back in future.

Several non-government organizations backed Shrubsole’s initiative and wrote to the environmental secretary to urge him to protect the remaining rainforests.

The organizations want the put the rainforests under protection and adopt a strategy that protects England’s ancient woodlands. Let’s hope the government will listen and support the initiative.