0 shares Share 0 Tweet 0 Pin 0 Share 0 President Joe Biden signed an international agreement that obliges the U.S. and other countries to cut the use of hydrofluorocarbons (HFCs). These highly potent greenhouse gases are far… Read More 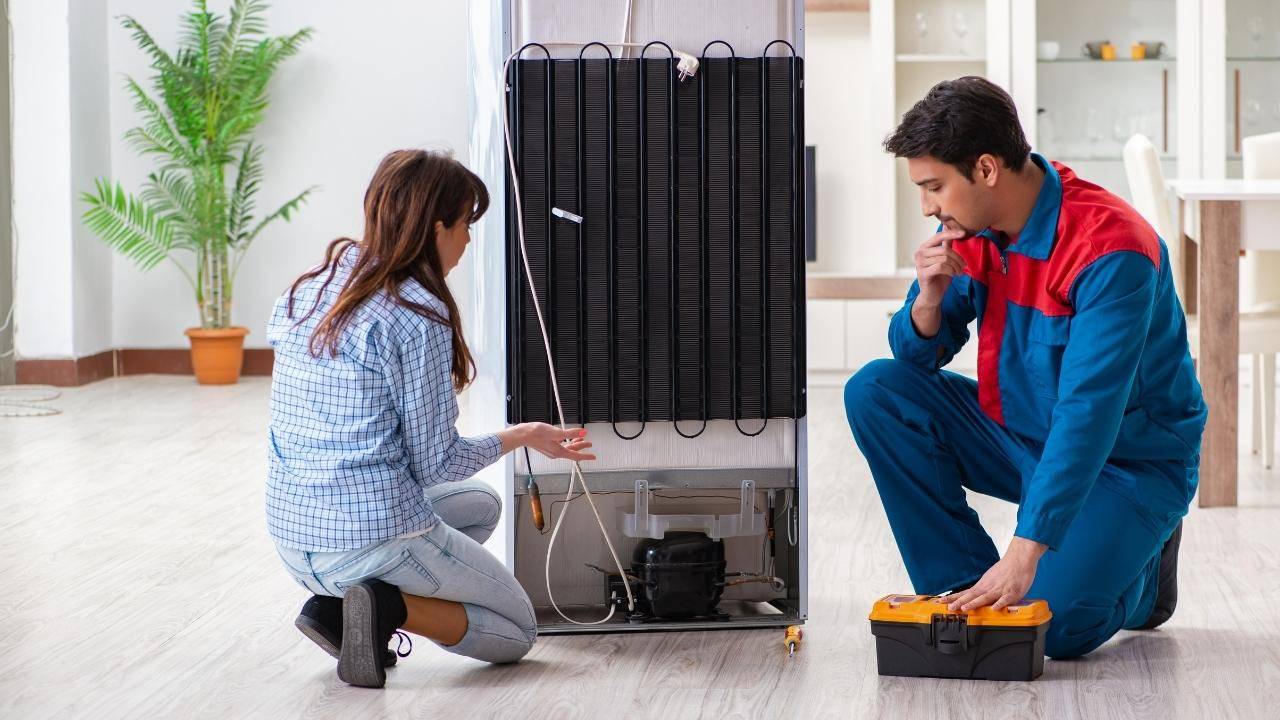 President Joe Biden signed an international agreement that obliges the U.S. and other countries to cut the use of hydrofluorocarbons (HFCs). These highly potent greenhouse gases are far more powerful than carbon dioxide and are commonly used in refrigerators and AC units.

The Senate ratified the so-called Kigali Amendment to the 1987 Montreal protocol on ozone pollution in what was described as “a rare bipartisan vote”.

According to the Associated Press, the participating nations need to reduce the use of HFCs by 85% over the next 14 years.

This effort is part of a global initiative to slow climate change.

“HFCs are considered a major driver of global warming. Nearly 200 nations reached a deal in 2016 in Kigali, Rwanda, to limit HFCs and find substitutes more friendly to the atmosphere. More than 130 nations, including China, India and Russia, have formally ratified the agreement, which scientists say could help the world avoid a half-degree Celsius of global warming.”

Formal ratification of the Kigali agreement means that the Biden administration is all-in on reducing  HFCs and spearheading global efforts to combat climate change.

As clean technologies are being developed to replace HFCs around the world the agreement should lead to tens of thousands of new green jobs and billions of dollars in exports.

According to White House climate adviser Ali Zaidi, many of these clean technologies have been developed in the U.S.

On the other hand, a group of Republican senators is less enthusiastic about the win-win nature of the treaty.

Namely, the treaty gives preferential treatment to China by designating it as a developing country.