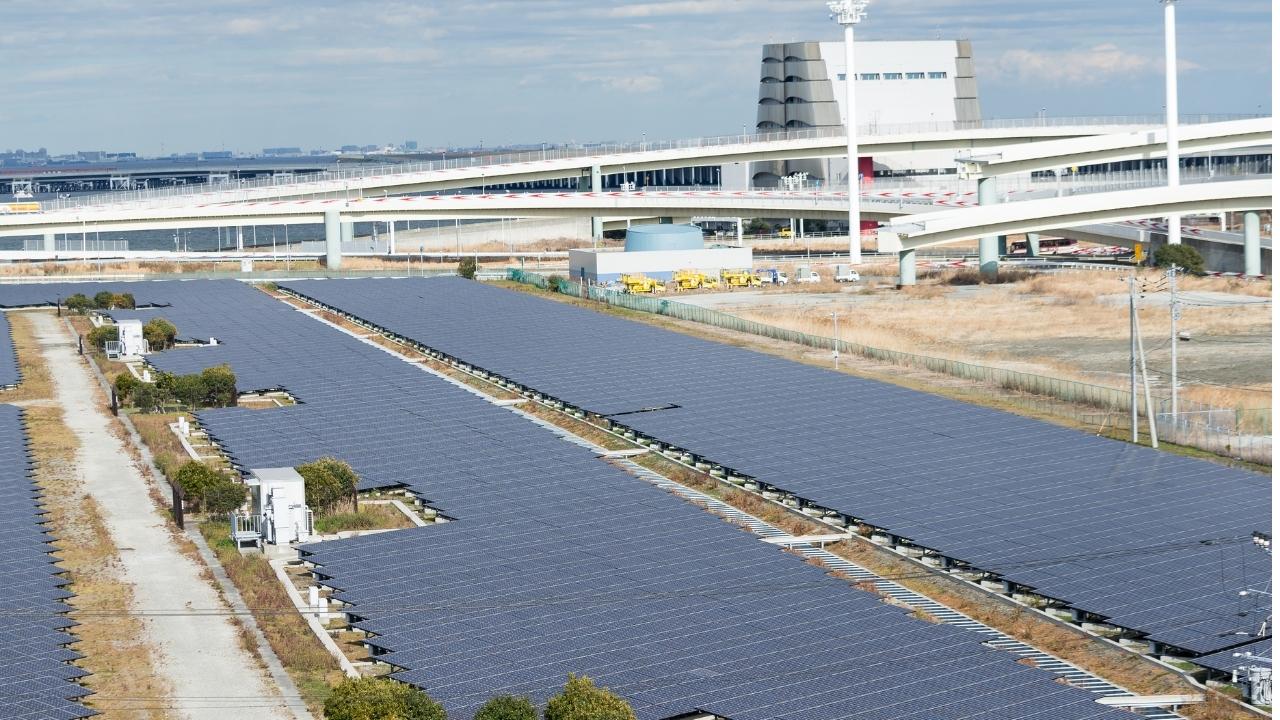 Martin County in Kentucky has announced that a former coal mine will become home to a £230 million solar energy project. The solar panels will sit on top of the former Martiki coal mine, where they will start to undo some of the damage of all the coal mined in the area.

Fortunately, coal mining throughout America has been on the decline since the 1980s, and one of the issues always raised is the loss of jobs. But such large-scale solar projects are making a huge difference by employing hundreds and even thousands of people both directly and indirectly.

EcoWatch had a report that highlighted how much electricity this new solar plant will generate.

Upon completion, the Martin County Solar Project will generate enough electricity for more than 33,000 homes and will be the biggest solar project in the state, reported Karen Graham of Digital Journal. Somewhere between 250 and 300 construction jobs will be created by the project.

The good news is that many former coal miners can now work in much safer conditions and are able to upskill to completely new and well-paying jobs. For places like Martin County, such projects are a welcome relief after years of economic downturn.