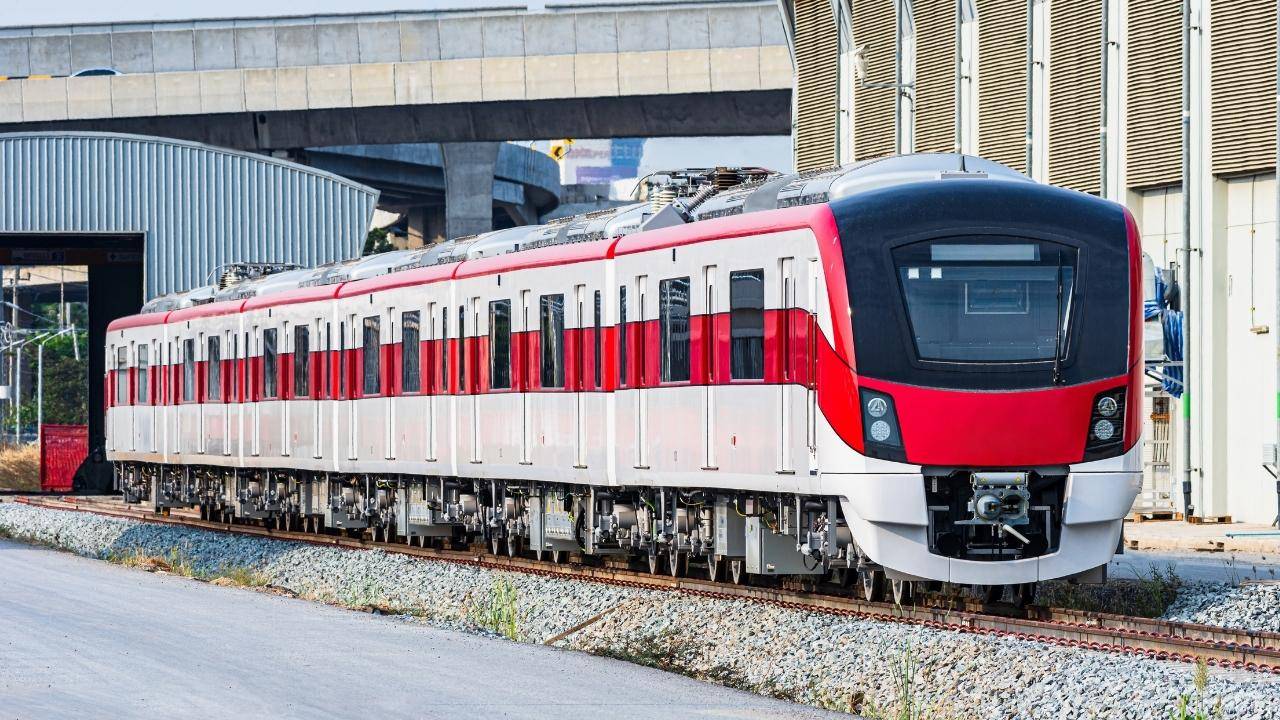 If you’ve used Germany's rail network, then you’ll know that most of the trains are electric. But what Germany is now doing is investing in battery-operated trains as well.

The company supplying these locomotives is called Stadler, and they will be supplying 44 more trains for regional services. The move comes as part of a plan by Deutsche Bahn to become carbon neutral by 2040.

Stadler has already supplied hybrid diesel engines, but a move to fully electric with battery power is a big step in the right direction to finally get rid of diesel engines that predominantly operate on routes not fully covered by overhead wires.

Inhabitat had a report that highlighted where Stadler had sent trains before.

There is still a long way to go, but it’s positive to see that transport organizations are taking steps not just for green energy supply but also for more efficient use.