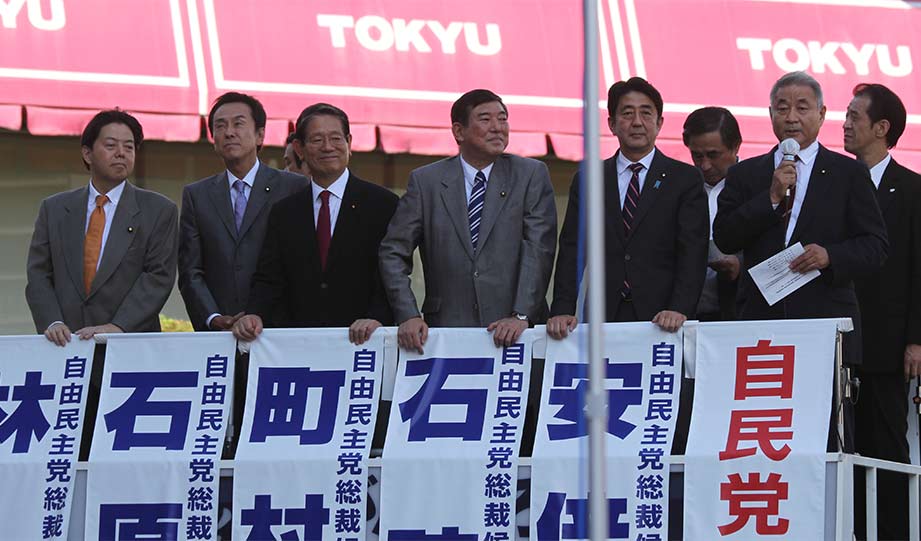 The Liberal Democratic Party (LDP) said that the government should create a fund sized by global standards that would support companies that invest in green technology.

According to Financial Post, the country’s Prime Minister Yoshihide Suga has made a green society a key policy property. Suga has said that Japan’s goal is to reach net-zero carbon emissions by 2050 and that LDP’s recommendations will become a base for Japan’s green investment program.

The draft also called on the government to provide “strong support” for airlines hit by the pandemic, with measures such as slashing airport fees and fuel tax. And it urged the extension of a subsidy for travel that has provoked concerns over a resurgence of coronavirus infections.

To fight the infection in the following months, Japan will extend a subsidy scheme that compensates businesses for retaining jobs while temporarily closing some of them until February next year.

The LDP executives have called for an extra budget with around 20-30 trillion yen ($192-$288 billion) for funding part of the stimulus package.