The most recent count of salmon returning to rivers in Maine showed a jump of almost 50%. 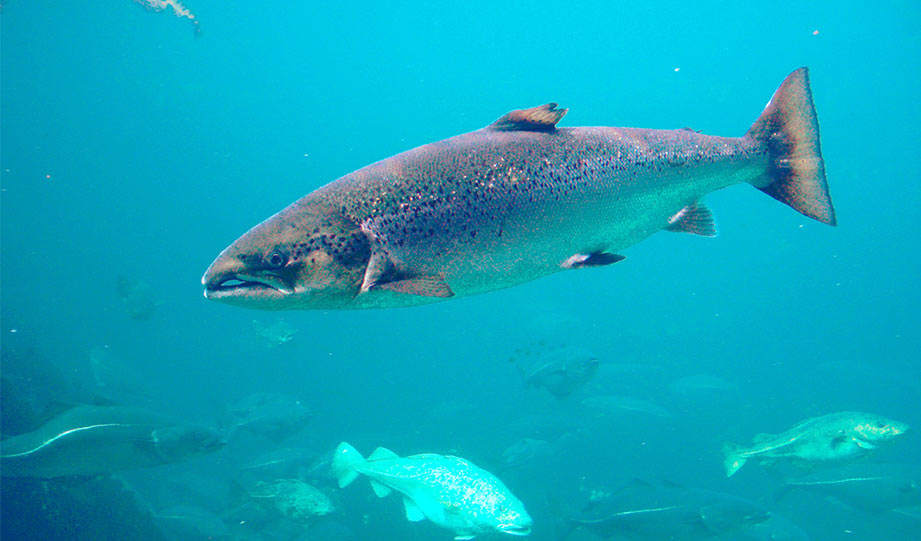 How many of you know that all of the Atlantic salmon that return to the US travel back to rivers in Maine?

Yes, it’s quite an intriguing fact, but it also goes to show how important it has become to protect the Maine river systems.

US News had some more details about where precisely the fish returned to.

“Atlantic salmon only return to a handful of rivers in the U.S., and they're all located in Maine. An unofficial count of salmon at the Milford Dam on the Penobscot River found 1,603 of the fish, the Bangor Daily News reported.”

One of the biggest problems in recent years has been overfishing and pollution. With less salmon to return home and then finding less than suitable water conditions, it was clear that things had to change.

However, the most recent count of salmon returning to rivers in Maine showed a jump of almost 50%.

And these are pretty accurate observations from conservationists, who have witnessed a steady decline since 2011.

It might still be a bit early to see this as a trend, but it does show how well river protecting actions help our local wildlife.