Chris Hohn has stepped up to the challenge of forcing publicly traded companies to clean up their acts by submitting climate plans to investors to vote on. 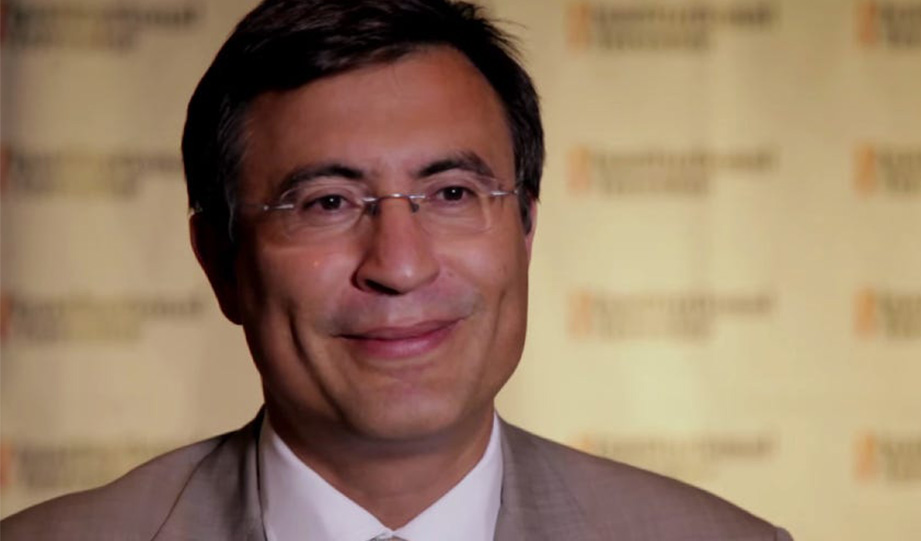 Chris Hohn is a British billionaire with a stock portfolio that spans the world and a keen interest in making climate positive changes and decisions.

And he has stepped up to the challenge of forcing publicly traded companies to clean up their acts by submitting climate plans to investors to vote on.

How has he done this?

“Hohn, who has emerged as a major investor voice on climate change, set a precedent last month by using a shareholder resolution to force Spanish airports operator Aena to draft a new climate plan and submit it to an annual vote.”

He has also managed to get other investors to come together and table similar actions and combine efforts.

He has called the campaign “Say on Climate” and has attracted many other investors.

An estimated total of $3 trillion under management have teamed up, and we’re sure to see many more actions coming to the boards of publicly traded companies.

It’s one of the best ways to push otherwise slow to move corporations, especially with the power of institutional investors.