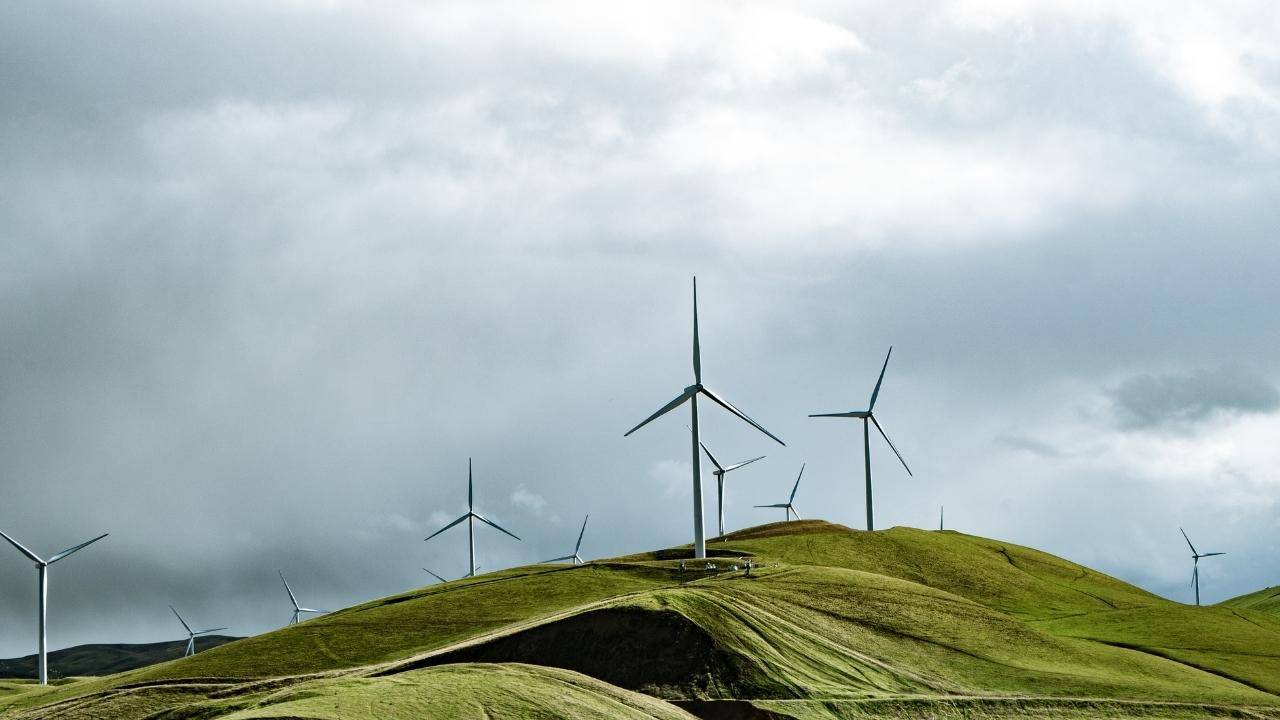 The Italian government has approved the construction of six wind farms with a total capacity of 418 megawatts, in an effort to become less dependent on Russian gas.

The wind parks will be developed in the central and southern regions of Puglie, Basilica, and Sardinia.

According to Reuters, these six wind farms follow two 65.5 MW wind projects that already have the green light from the government.

“Italy’s complex approval process has slowed down the rollout of green energy projects, threatening access to EU recovery funds and the achievement of climate targets.”

Italy has taken a series of steps to speed up the development of renewables still depends on gas for 40% of its electricity.

At the same time, Russian gas makes about 40% of total imports.

Earlier this month, Germany’s Economy Minister Robert Habeck announced that his country is accelerating its shift to renewable energy. This move is a key element to becoming less dependent on Russian gas. Europe’s first economy plans to become 100% renewable by 2035.