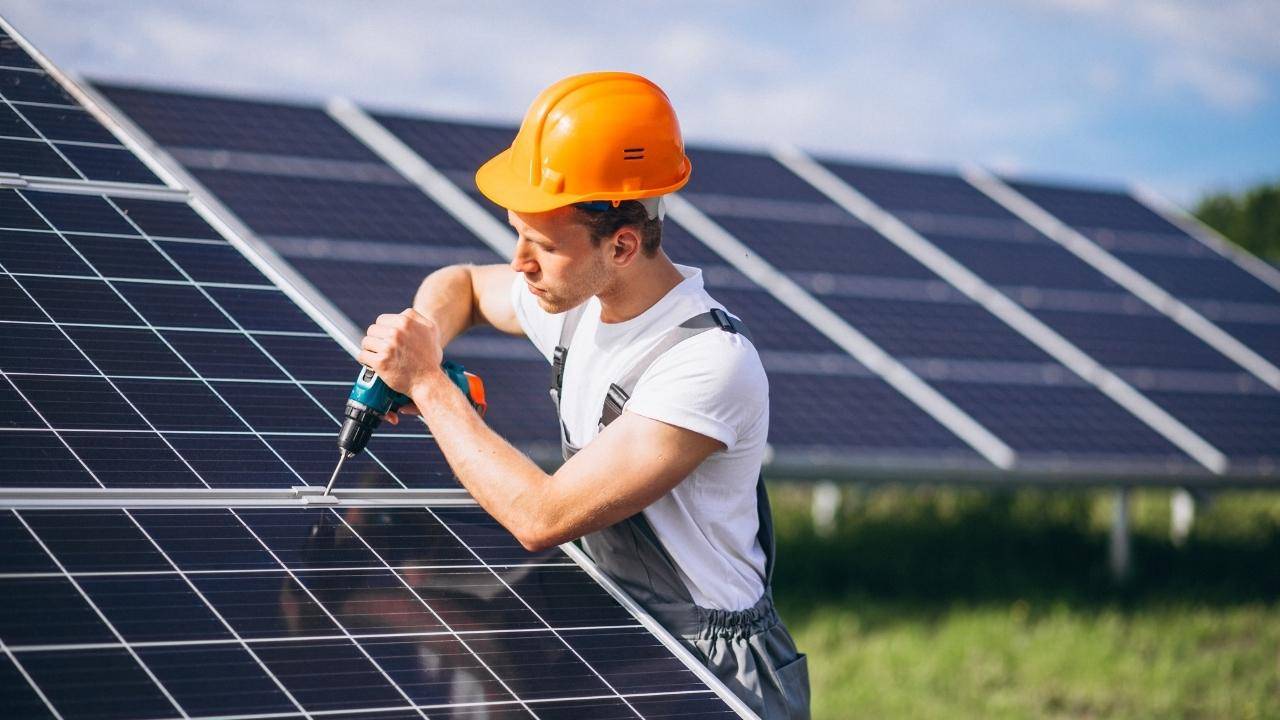 The Nature Conservancy, which stands behind the project, hopes that these six solar sites will become a model for similar installations nationwide. TNC sees Appalachia as one of the most critical regions on the planet for conservation.

EcoWatch reports that the conservation group and its partners, Dominion Energy and Sun Tribe, have purchased more than a quarter-million acres of the forest.

They aim to use large areas flattened by mining operations for solar energy production and bring clean energy jobs to the predominantly rural area that has lost more than 27,000 people since 2010.

“We’re very proud to be an energy-producing community,” Lou Wallace, whose family has relied on coal for generations and who now chairs the Russell County Board of Supervisors, told the Post. “This is helping us to reimagine how we produce energy. So we’re still able to say we’re keeping the lights on somewhere.”

The Cumberland Forest Project is a small part of the group’s effort in the mountain range that spans from Alabama to Canada.

Brad Kreps, the program director, believes the  Appalachians are one of the most important places on Earth for conservation. Right next to the Amazon, Kenya wilderness, and the forests of Borneo.

What do you think? What other regions require conservation groups’ immediate attention?