A decision to ban open-pit mining might put an end to deforestation and pollution in Honduras. The ban is already in place in El Salvador and Costa Rica. 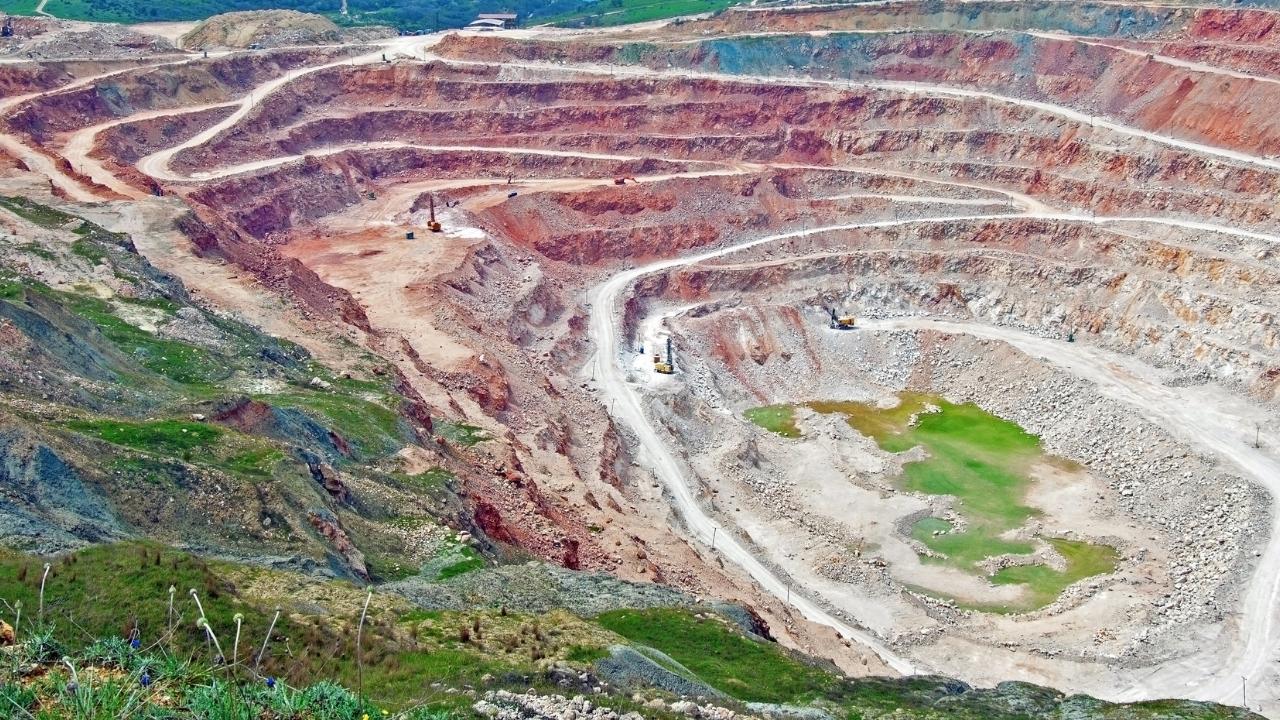 The Honduras government has decided to ban new permits for open-pit mining projects, hoping to revert their negative impact, like pollution and deforestation.

The ban has yet to take effect, as the Ministry of Energy, Natural Resources, Environment and Mines begins to review and suspend existing licenses and permits.

According to EcoWatch, open-pit mining is the most common form of mning, but also one of the most disruptive.

“Environmental hazards are present during every step of the open-pit mining process. Hardrock mining exposes rock that has lain unexposed for geological eras,” Massachusetts Institute of Technology reported. “When crushed, these rocks expose radioactive elements, asbestos-like minerals, and metallic dust. During separation, residual rock slurries, which are mixtures of pulverized rock and liquid, are produced as tailings, toxic and radioactive elements from these liquids can leak into bedrock if not properly contained.”

Another problem is that the pollution from open pits can filter into local waterways, harming the aquatic ecosystems.

Also, miners need to clear the site for the pit, which often means deforestation and a loss of habitats.

The good news is that Honduras is the third Central American country to ban open-pit mining.

Let’s hope that the ban will also put the end to violent clashes between mining supporters and environmental activists and locals who protest the mines.

At the same time, the government needs to solve the problem of the potential loss of thousands of mining jobs.