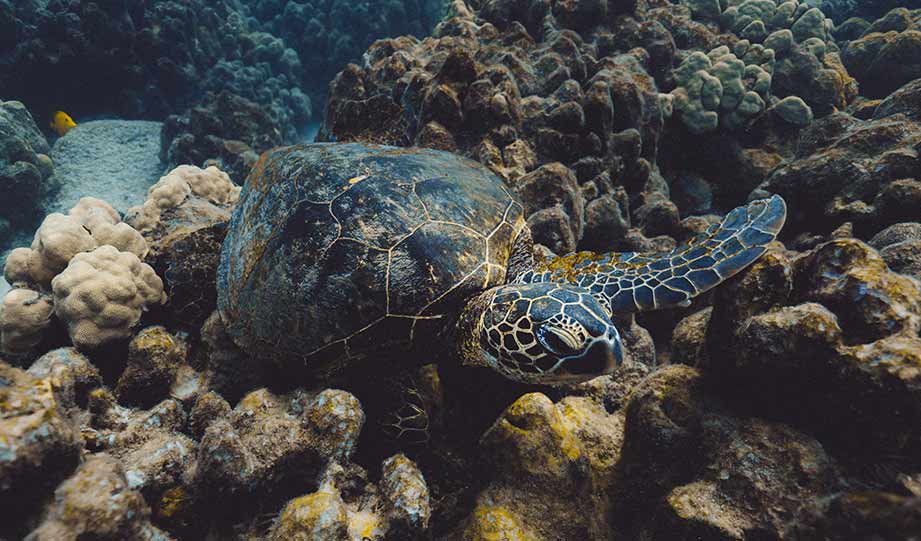 According to NPR, “Al-Mansouri Beach is now one of Lebanon's most important breeding grounds for turtles. Every nesting season, Khalil and a team of volunteers count turtle's nests. They watch over them — protecting them from foxes and other animals and from humans — and then help the hatchlings on their journey back to the sea.”

Lebanon’s sea turtle boom is astonishing and so far only confirmed on one beach. But it’s entirely possible and likely, that other beaches have seen similar improvements.

Ali Badreddine, who works for a marine turtle conservation project, has been counting sea turtle nests in Lebanon for many years.

The number of nests have consistently declined over the decades, but this year has jumped from just 9 to over 20 nests.

The reason for this is that a beach resort has remained closed this year due to the pandemic and economic issues in the area.

Most people don’t need more proof, but it’s good to have this type of evidence to show how much impact humans have on local ecosystems.