A Brighter Future For Humpback Whales 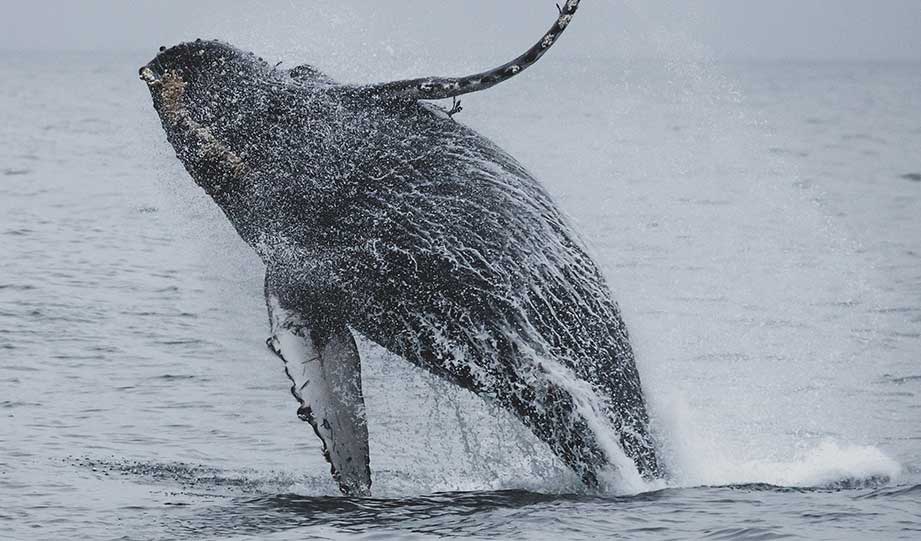 The humpback whales’ extinction was almost a reality after centuries of hunting.

The good news is that, in the last 60 years, the number of humpback whales has gone from as few as 440 to about 25,000 today, as the The Smithsonian Magazine reported.

“Some populations [of humpback whales around the world] are still endangered because of their reduced size, but one humpback group in the western South Atlantic has undergone a remarkable recovery. A new study published in Royal Society Open Science estimates that humpbacks in this region now number 24,900—nearly 93 percent of their population size before they were hunted to the brink of extinction.”

These numbers paint a great picture of what countries can achieve when organizations like the International Whaling Commission (IWC) create new guidelines and limits.

Back in 1986, the IWC came up with a treaty to stop the commercial hunting of all whales, which was adopted by most countries.

It wasn’t a solution for other environmental factors that cause problems for these majestic sea mammals, but at least they stood a chance of recovering when not being in constant danger from hunters.
This should be a lesson on how we can protect countless other species.

← Has Lebanon Become An Unexpected Sea Turtle Sanctuary?
A Former Pollution Factory in the US Becomes Home To A Green Energy Success →