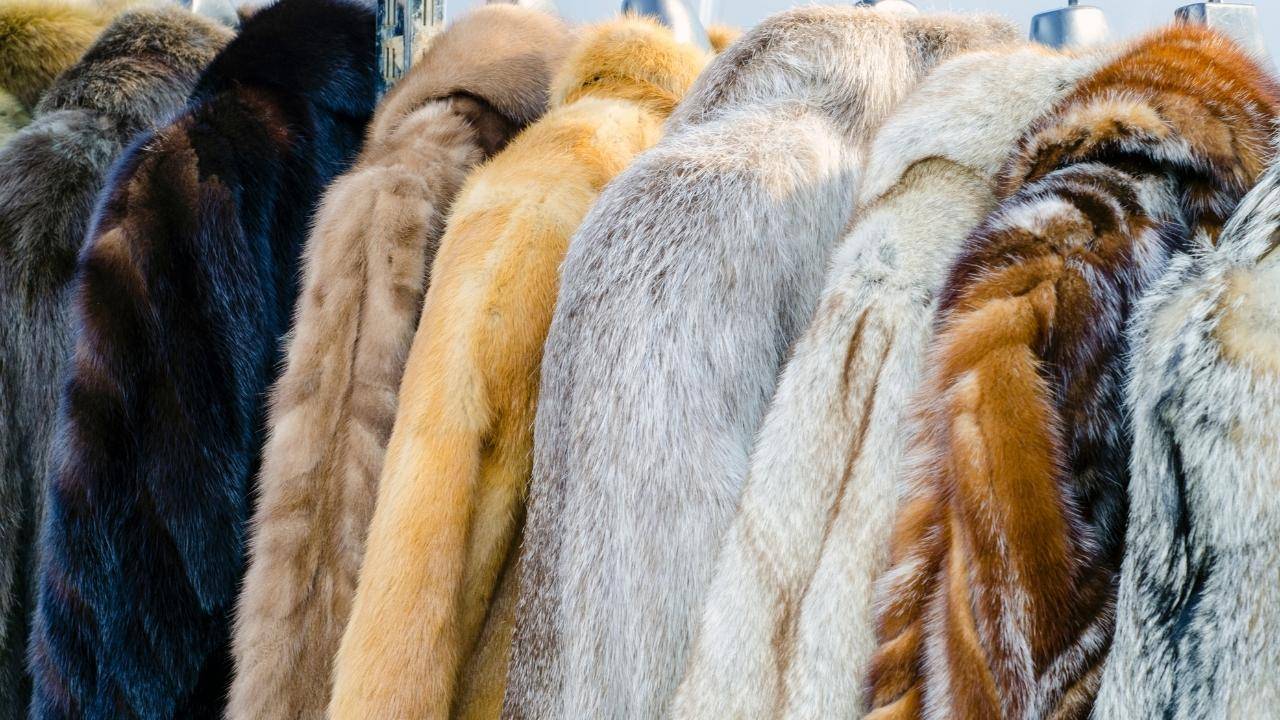 According to Inhabitat, they are the latest fashion house to stop using animal fur. Other brands such as Armani and Gucci have already stopped using animal fur and skin. This happened mostly due to pressure from animal rights groups.

“Campaigns by the Fur Free Alliance, a network of animal rights groups from across the world, have helped influence brands to abandon animal fur in fashion. The groups have pressured fashion brands to lead by example and act more humanely. Although it has taken time, many brands have responded positively. Others still resist the move.”

Animal rights groups hope to make this change happen globally, and it has worked in many countries. So far, 20 countries have banned the farming of animal fur, with Italy becoming the latest, which affects the country's many fashion houses.

PETA praised Dolce & Gabbana’s decision and considered it a good business move. Other major fashion houses, such as Chanel and Prada, are also moving away from fur. Let’s hope soon we’ll have an animal fur-free fashion industry.