Coors Light To Phase Out The Menacing Plastic Beer Rings 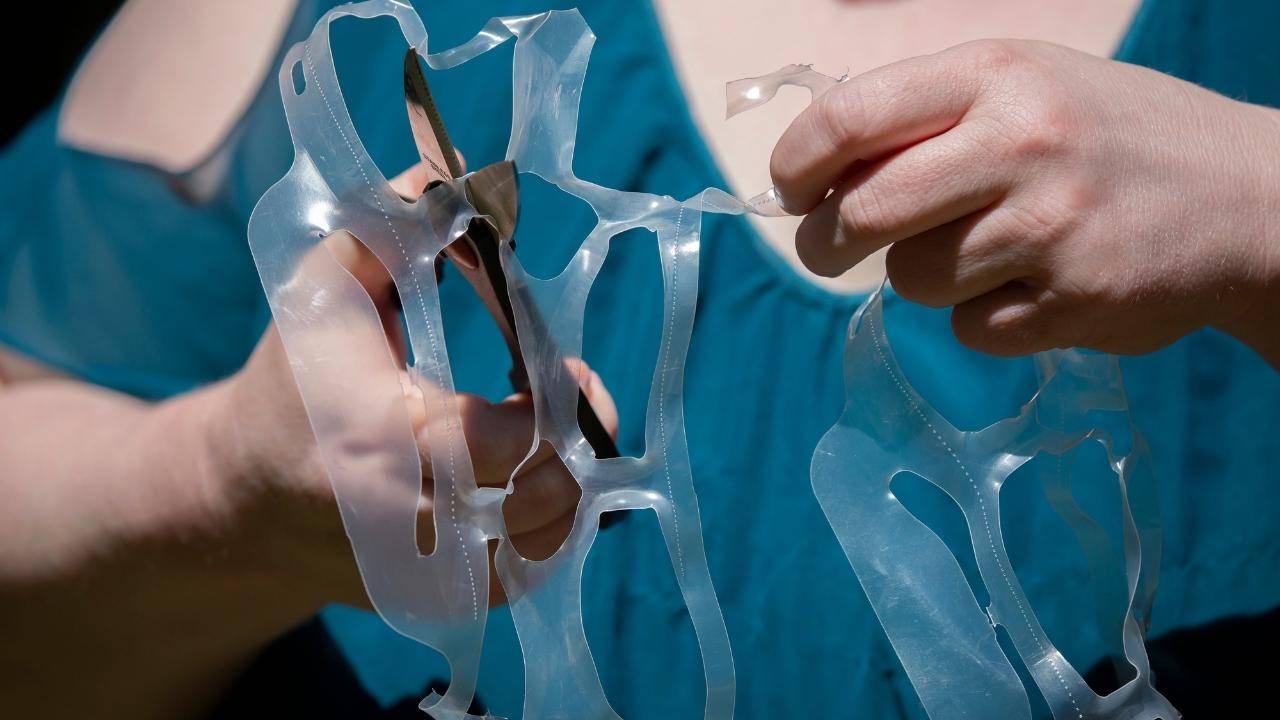 The plastic beer rings are now more well-known (!) for trapping helpless marine lives than packaging our beloved six-packs. These plastic rings first became a thing back in the 60s. Soon, it became the standard for packaging metal cans for beverages, especially the six-packs.

Coors Light, one of the leading global beer brands is finally addressing the issue. They announced that they’ll replace the plastic rings will recyclable and biodegradable cardboard wrappings. This is part of their $85 million investment for sustainability. Plus, they aim to shift all of their beer brands to this sustainable packaging by 2025.

The effect will not only apply to the US market but Coors’ operations in Asia, Europe, Latin America, and Caribbean islands.

“Our business, and Coors in particular, has a long history of using packaging innovation to protect our environment, and today we are building on that rich legacy. Just as Coors led the way by pioneering the recyclable aluminum can, Coors Light will lead the way by moving out of single-use plastic rings in North America.”

We have seen Coors making positive environmental changes in recent years. For example, five of their eight breweries in the US have landfill-free status. Then, their brewery in the state of California is the largest solar-power brewery in the country.