After three years of careful planning, the Canadian government has announced a blueprint for the country to become the largest hydrogen producer. 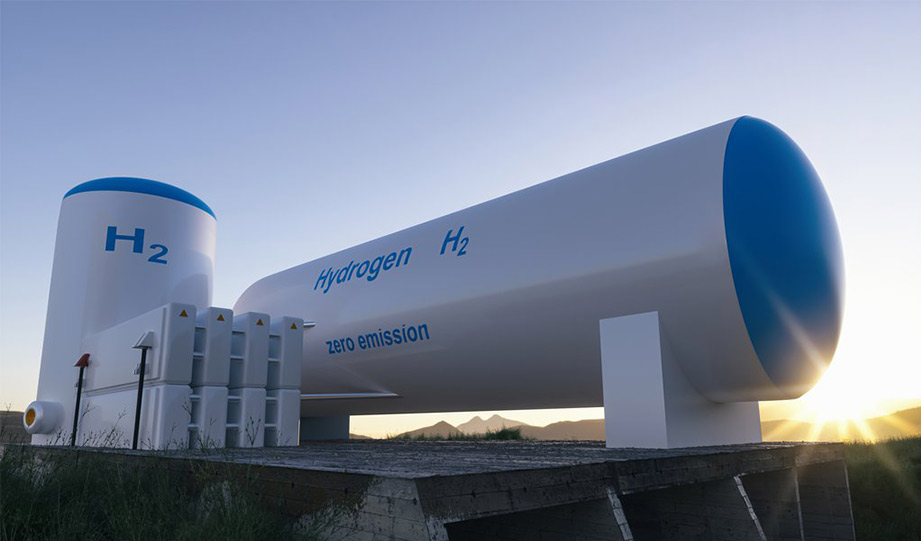 After three years of careful planning, the Canadian government has announced a blueprint for the country to become the largest hydrogen producer.

Canada already leads the way in grey hydrogen production, but the new plans call for a significant shift towards green and blue hydrogen to lower the carbon footprint even further.

Treehugger has reported some interesting details of the plan.

“The Canadian plan calls for using Canada's vast hydroelectric capacity to make green hydrogen through electrolysis, from biogas (no color assigned yet) and a lot of blue hydrogen, which is made by taking all that CO2 from grey hydrogen and making it disappear through the magic of carbon capture, utilization, or storage (CCUS).”

The vision for hydrogen in Canada includes a goal for 5 million H2 fuel cell vehicles by 2050 with a large refueling network across all provinces.

Electricity and heat production will also rely more on hydrogen with the aim of overall energy consumption to be 30% based on H2.

Surprisingly, the fossil fuel province of Alberta is buying into the idea and is supportive, but a lot of details still need to be negotiated.

Let’s see how the first milestones shape up.