The Miracle Of A Black Rhino Calf

Chester Zoo in England has managed to raise the number and awareness of critically endangered black rhinos with the recent birth of a calf bred in captivity. 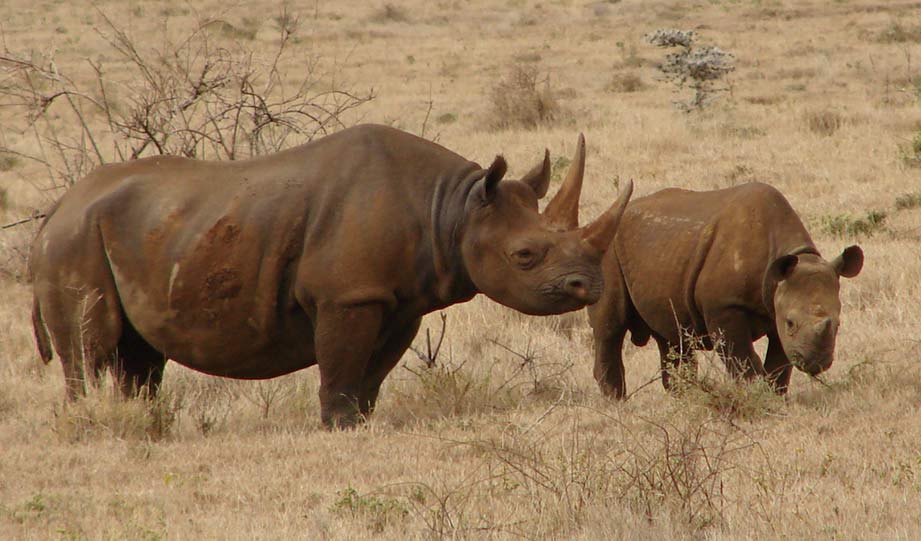 Chester Zoo in England has managed to raise the number and awareness of critically endangered black rhinos with the recent birth of a calf bred in captivity.

Every success like this in the European endangered species breeding program is welcome news, especially when calves are female, as this might just improve the chances of these animals not becoming extinct.

What’s amazing about the story is that the birth was also captured on video, which shows the baby standing and feeding within 10 minutes.

The report on People.com also shared some facts about why this type of rhino is so endangered.

“In the wild, the eastern black rhino is now only found in Kenya, Tanzania and Rwanda, and is listed by the International Union for the Conservation of Nature (IUCN) as critically endangered.”

European zoos are also working with wildlife preservation programs in Africa to boost the wild populations.

It might seem like a drop in the ocean, but learning from such a success in the program will allow for better planning when it comes to expanding the breeding program.