Campaign Aims To Stop Use Of Plastic On Movie Sets

The Plastic Pollution Coalition is organizing a campaign that would stop the use of single-use plastic on Hollywood movie and TV sets to set an example. 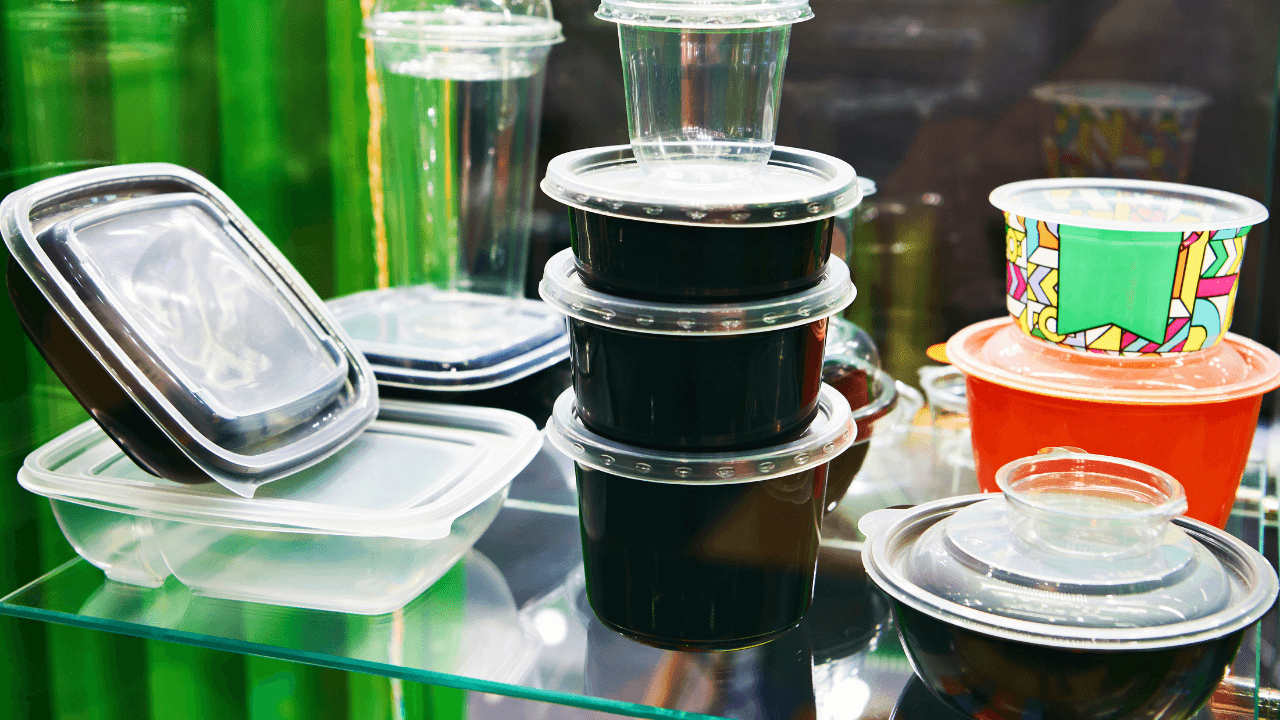 The Plastic Pollution Coalition has supported a new campaign aimed at Hollywood movie and TV show sets to stop the unnecessary use of plastic. Analysis of different productions has shown that there is extensive use of plastic materials both on and offset.

And leading by example is definitely something we need from shows that millions of people watch on TV.

EcoWatch has reported some more details of the analysis with some staggering numbers.

“The researchers found that every single episode contained at least one single-use item, and the average was 28 single-use items per episode. In total, they found over 2,300 single-use plastic items in just 64 episodes.”

Not only was there extensive use of single-use plastic but there was no attempt at showing the responsible disposal of them. And because there is no shortage of evidence that movies and TV shows directly and subconsciously influence people’s behavior, it’s about time that changes happen.

The aim now is to collaborate with Hollywood stars, producers, and directors to take an active approach to remove single-use plastic altogether.