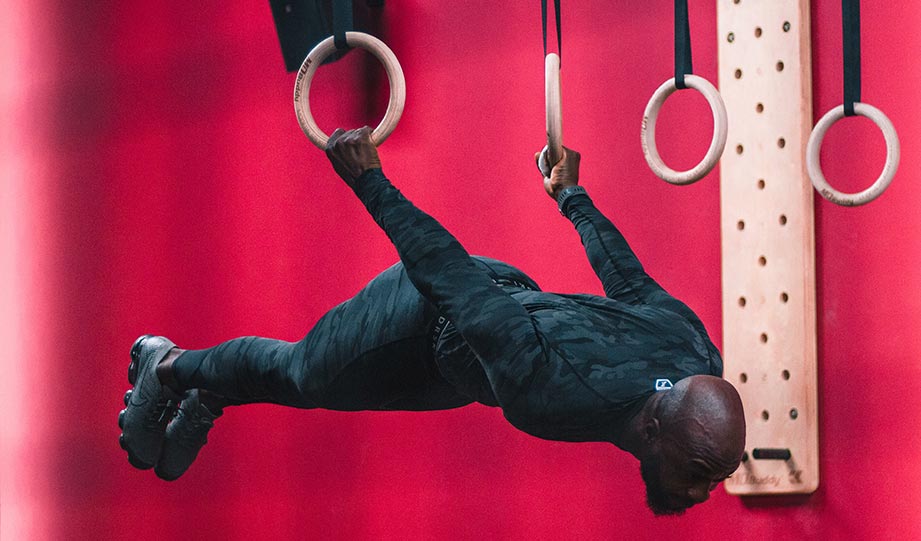 Olympic athletes in the UK have teamed up to collectively voice their support for an economic recovery package to focus on green and renewable projects.

It started with the GB rowing team that drafted a letter to Prime Minister Boris Johnson and the UK government, urging them to focus heavily on green projects when it comes to allocating economic stimulus packages.

Since then, over 300 British current and former Olympians have signed the letter. This includes names like Sir Mo Farah and Paula Radcliffe.

The Ecologist reported on the motivation behind this initiative.

“It has garnered scores of signatures from Olympians and Paralympians, including Rebecca Adlington, Tessa Sanderson and Hannah Cockroft, who have joined the call to forge a healthy, safe Earth for all.

The letter says that, were it not for Covid-19, the world’s hearts and minds would have been captured by the Tokyo Olympic and Paralympic Games, events that have “passing on [the] legacy for the future” as part of their mission.”

I find such moves uplifting as some of these household names have a considerable influence on society, especially in the modern social media world.

With the public support they have, it’s difficult for politicians to turn a blind eye on them, which could quickly backfire in the next elections.